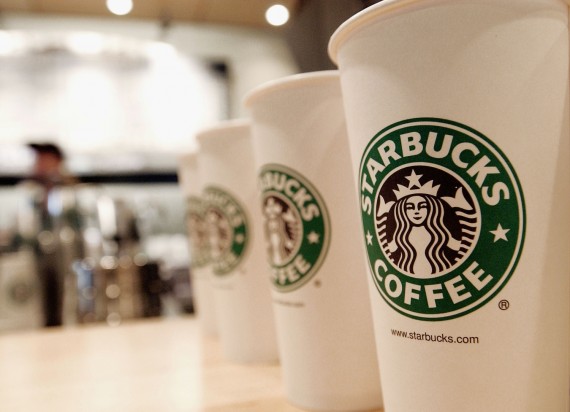 Starbucks has officially dropped a new menu item that might be the healthiest on its present menu. According to some dieticians, it is certainly not the healthiest, but the calorie content is notably less than the amount found on its other drinks.

On the second day of March, Starbucks has dropped something quite phenomenal. It serves as the first official day that the multinational coffee chain is serving its new dairy-free coffee drinks. And one of them, the Iced Chocolate Almondmilk Shaken Espresso, has caught the eyes and palate of health buffs.

In a statement of the coffee chain, the Iced Chocolate Almondmilk Shaken Espresso is made up of Starbucks Blonde espresso, cocoa, and notes of malt, shaken and topped with almond milk and ice.

Fans who have tasted it can compare it with one of Starbucks' classic beverages, the Iced Mocha, but this new drink has a dairy-free and malty twist that some of them may appreciate even more.

Even though it is easy to say that most of Starbucks' beverages are not really that healthy, given most offer caffeine and sugary goodness, no one can really resist this one said to be a massive surprise.

Some dietitians offered their take on how nutritious the drink is compared to the others and said this by far could be the healthiest - but still not generally healthy. Not that Starbucks has ever claimed this new drink, or any other, to be healthy.

The almond milk Starbucks uses is coming in at 60 calories per cup," she explains, claiming this is rare because "there has to be some coffee taste to it."

According to Keri Gans, R.D, who wrote "The Small Change Diet," Starbucks' addition of plant-based drinks is a necessary shift in the industry. She, however, said not to misconstrue all plant-based is already naturally healthy.

She warns that the Iced Chocolate Almondmilk Shaken Expresso is still relatively sweet to be considered healthy. "This drink has more sugar than I would recommend for a daily beverage, especially since 16 grams is closer to the amount I would expect to find in a cookie, not a coffee," she noted.

READ MORE: 3 Food Risks to Avoid As the COVID-19 Pandemic Rages On According to the CDC