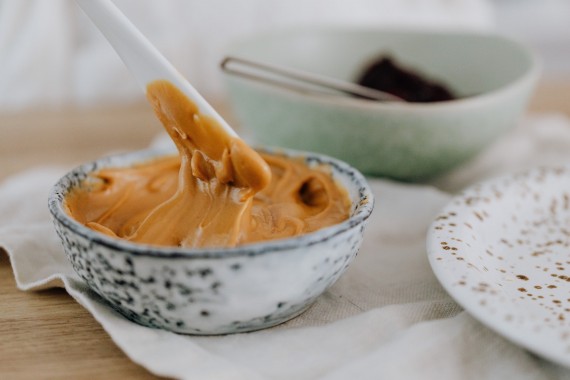 Those who love Reese's cups but have been secretly hoping they could have made them with no chocolate in them can rejoice. The company has heeded their secret desires, especially those who ascribe to the Keto diet.

Reese's has recently announced that it will have a new version of its wildly loved peanut butter cups. This time, the cups will truly be purely made up of peanut butter -- no chocolate, less guilt.

It will be aptly called "The Reese's Ultimate Peanut Butter Lovers Cup." The new cup is completely made of peanut butter since the cups will have a peanut butter candy-flavored outer shell.

This is actually unprecedented in the whole history of the company's existence. The company is already nearing its centennial in 10 years, but this is the first time it offered something made of purely peanut butter. Even if the company already came up with certain versions of the peanut butter lovers cup in 2019 and 2020, chocolate has not been taken out of the equation for both.

The brand manager knows doing so is both an innovation and a risk. The move can even be described as shocking.

"While launching a Reese's Cup with absolutely no chocolate might come as a shock, we're giving the truest peanut butter fans something to go wild about," Margo McIlvaine, Reese's brand manager, said in a statement.

After all, there is no real reason to change the original Reese's Peanut Butter Cups, even if chocolate is an ingredient. It has already attained a major following.

A 2019 Monmouth University survey even showed that Reese's Peanut Butter Cups are America's most popular Halloween candy. Among them, around 35% claimed it's their favorite candy. But it cannot be denied that there are also people who cannot eat chocolate and love peanut butter so much.

While Reese's has not claimed it to be made for Keto dieters, many know that peanut butter at a reasonable amount has been given a green light for those going Keto. On the other hand, chocolate for those in this diet is a big no, unless they choose dark chocolate and only eat them sparingly.

According to Health Line, chocolate can be part of a ketogenic diet, but this has to be dark chocolate, containing a minimum of 70% cocoa solids. Meanwhile, even though peanut butter technically goes against the low-carb rule, it has already been explained why it is allowed.

"Technically, peanuts are a legume, which are typically eliminated on a keto diet," explained Naomi Whittel to Health. The expert is based in Gainesville, Florida, and has penned the book, "High Fiber Keto".

"But peanuts are higher in fat than other beans, which gives them the green light for keto," she added. The expert also claimed that peanuts could be compared to almonds, which are high in fat and relatively low in carbs.

Meanwhile, Reese's official reason for launching this chocolate-free version of the candy is to celebrate that National Peanut Butter Day, which happened on March 1. However, the newest Reese's peanut butter cups are yet to be rolled out in April.

The company will also be selling them for a limited time only, so fans should get them immediately if they become available. These cups come in standard, king, and miniature sizes. If you are a Keto dieter, then the miniature size is certainly perfect!

READ MORE: 3 Food Risks to Avoid As the COVID-19 Pandemic Rages On According to the CDC