Looking for Winter Cold and Flu Remedies? Indian Food Can Be The Solution

Winter is approaching and it is not only the season to be jolly but it is also considered to be flu and colds season. According to Munchies, more and more people are sniffing and coughing and clinics are overcrowded with flu infested patients. Doctors usually repeat the same diagnosis and give the same instructions to feel better which is drinking lots of water and bed rest.

The November chilly air is beginning to set in and most people are getting sick, instead of looking for flu medicine like lemsip and others, another method can also be effective in curing flu and colds. Indian food is the answer. That's right, you may look for ingredients of india's own version of a chicken soup "khichdi", this soup also has a natural immune booster.

Dr Priya Deshingkar, a migration researcher at the University of Sussex explained that Indian Hindus always believed strongly that food is associated with health. This is because the most ingredients that are in Indian food have health enhancing properties. Recently, some Indian children in Britain don't take traditional home remedies seriously as before however, Ayurvedic methods are still used by many older generations. The benefits of home remedies is just plain folklore, however for most Indian households, their cupboards are ful of seeds, powders and leaves from Pakistan, these are the simple and most important ingredients for alternative medicines. 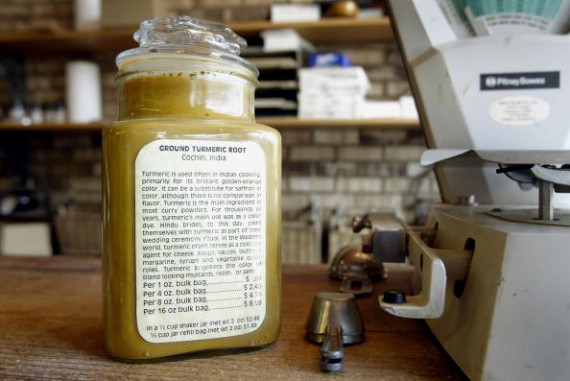 When children are sick, they are usually given a cup of Masala chai to have a soothing relief. This is commonly cooked with ginger, milk, cinnamon, cloves, and cardamom, the drink's aromatic flavours were a cold remedy. Deshingkar said "There are a number of home remedies based on common ingredients found in most Indian homes. At the same time, certain foods are thought to result in an imbalance of the dosha or humours of the body." She added that the origins of these practices go back to as far as around 500 BC during the time of Charaka Samhita.

The best example would be haldi dhood which is turmeric and hot milk mixture that is a simple recipe to get rid of chest infections and flu. Turmeric has strong antibacterial properties that can be good in treating small wounds and cuts to prevent from being infected. Milk coats the back of the throat and kills germs that cause sore throats.

Simple home remedies that can surely keep the flu virus away for the holidays ahead.