Autumn and winter seasons make the days shorter and the nights longer. Most people long for comfort food that will not only warm their bodies but also their mind and feeling. Many people would immediately turn their eye on stews, creamy pastas or thick soups. However, after sometime, people feel bored and want to find a different combination.

According to an article in Edmonton Journal, chefs themselves also have the same challenge. They are also thinking and trying to create a plan that can meet the demand of the public. They have to make food that is warm and soothing for everyone. To see what they can come up with, three local chefs from different areas were asked. First, there is Filliep Lament of North 53, Paul Shufelt of the newly-opened Workshop Eatery and Kathryn Joel of Get Cooking YEG. They were asked to create a fresh spin on the traditional winter food. 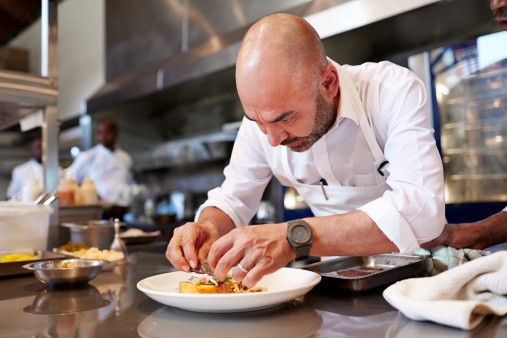 Joel was the first one. She said that she gets her inspiration from the United Kingdom because she spent most of her damp and dreary winter days there where only bread pudding became her solace. So she suggested to use root vegetables like parsnip in order to replace or improve the traditional ingredients like potatoes or carrots when cooking beef stew. She also added that changing the normal and traditional tomato-based meat sauce for the all-time favorite lasagna for a sauce made from wild mushrooms and black kale.

On the other hand, Chef Lament said those comfort foods are usually made of carbohydrates which are deeply rooted in memory. He said that it is like creating a moment or reliving a memory while eating this type of food. In the restaurant, he made a modern twist to the restaurants traditional stuffed roasted chicken. He suggested a splash of fish sauce in the normal mac and cheese to add a tangy taste to it. For mashed potatoes, he stirred it with a fistful of cheese that can create a gooey and stringy mash.

Shufelt knew that customers would be pleased to see some warm recipes on his menu, before he even opened his restaurant he decided to include a classic perogy. He said that the complimentary elements help raise the bar. This is his way of spicing up a classic old-school comfort food.