The Gift of Vintage 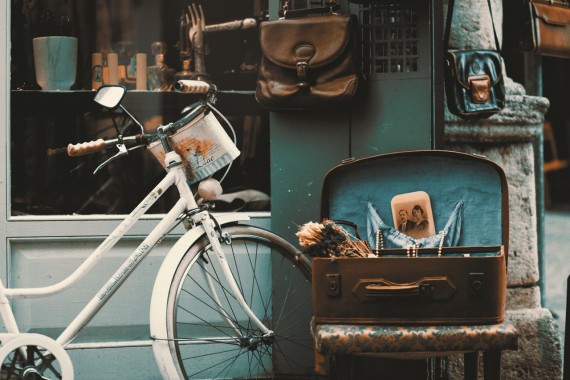 A lot of gifts are simple and elegant, but there are going to be times when simplicity is just not what you're going for. In some cases, you want to give the person something that's really going to knock off their socks. When you want to go super high-end, you want to provide a luxury item they will remember.

While there are a lot of different kinds of memorable gifts out there, in many cases, something they can drink is just going to be better than something they can look at or mess with. For this reason, wine and champagne are some of the classiest and most wonderful gifts many people could ever receive. There's just something about a little bit of the bubbly that can take a person's breath away.

A Vintage Kind of Thing

Dom Perignon champagne is a vintage form of champagne, which has so much to unpack that it isn't even funny. First off, champagne itself starts off as wine, but then has sugar added so that it can ferment a second time. This is where a lot of the bubbles begin, through the chemical processes that happen as the second time comes around.

Another interesting thing about champagne is that it's often vintage. When they make Dom Perignon, it's guaranteed to be vintage because every grape that goes into a given bottle is from the same year. There's no long-term mixing involved, and often, the aging process is more than 20 years. As well, Dom Perignon is only made for six years out of every decade. This adds to the rarity, as well as the decadence of this gift.

When you give someone a gift of Dom Perignon Wine Baskets, you're letting them in on some fantastic history. While some of the history that's often attributed to the original Dom Pierre Perignon, a Benedictine monk from the 17th century, it was actually named in his honor despite his having very little to do with this type of champagne's creation.

The aging process is a very selective one, and it comes out with the unique flavor that's present in every bottle of Dom Perignon. The different lees of release occur at 9 years, 18 years, and 25 years respectively, and each is marked accordingly. When you give someone a bottle, regardless of which lees it is, you're giving something that's one of a kind and rare before it's poured.

Dom Perignon will pair well with just about anything that says, "Tonight is going to be amazing," but often, a crate of different vintages or some caviar will go extraordinarily well with this bubbly delight. You have a lot of options, so it's almost guaranteed that you're going to surprise the recipient of your gift. Truly, the gift of Dom Perignon says not only that the event is special, but that the person whom you're giving it to is equally special.

5 Common Slow Cooker Mistakes That You Are Probably Guilty of

This Common Breakfast Mistake is Causing You to Gain Weight Fast