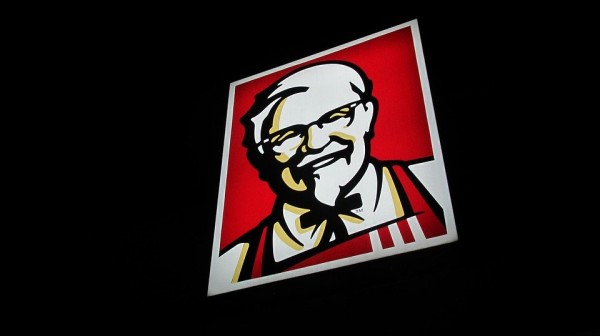 For almost 70 years already, America has been obsessed with the famous Kentucky Fried Chicken. Thanks to the founder of KFC, Col. Harland Sanders, we had been blessed with possibly the best tasting fried chicken discovered.

The nephew of Col. Sanders himself, Joe Ledington, spilled to the public the recipe for the beloved classic American fried chicken. People then started trying out Ledington's recipe, and their verdict was that it was as good as finger-lickin' good.

If you want to give it a shot, see for yourself if the claims of those who tried Ledington's recipe are valid. Prepare your spices and get ready to be cooking!

Here's what you'll need for that best Kentucky fried chicken that will have you finger-lickin' good: you'll need chicken (you can opt to cook your preferred chicken parts); two cups of flour, milk, egg, and, of course, the 11 secret herbs and spices that made KFC the fried chicken we oh, so, love: 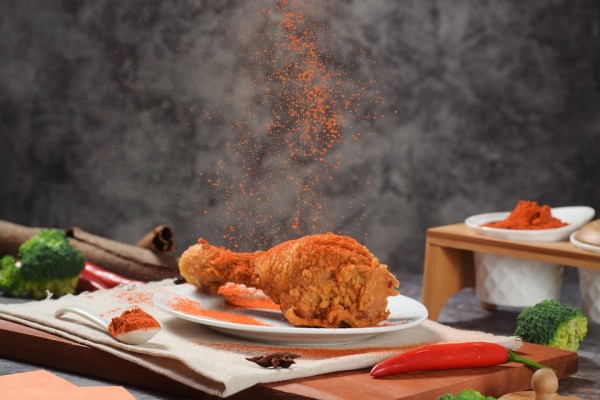 To achieve that classic old taste of crispy on the outside and juicy on the inside, follow these three simple steps.

Heat your cast-iron pan. Make sure that it is piping hot before you add in the oil. While waiting for the cast-iron pot to heat up, mix your dried ingredients. In a bowl, mix two cups of flour, salt, a tablespoon of black pepper, half a tablespoon of thyme and basil, one-third tablespoon of oregano, a tablespoon each of celery salt, dried mustard, garlic salt, ground ginger, white pepper, and four tablespoons of paprika.

Aside from the 11 herbs and spices, you may want to add a pinch of MSG flavor-enhancer -- the secret ingredient which gives your homemade fried chicken an elevated and flavorful savory taste that could rival Colonel Sanders'.

In a separate bowl, add in the milk and an egg. Beat the wet ingredients until they are well-incorporated. This will serve as your buttermilk to coat your chicken.

After liberally seasoning your chicken parts, carefully drop them in your heated cast-iron pot to fry—fry the coated chicken for approximately five to seven minutes each at each side. After 10 to 15 minutes, take your chicken out from the frying pot. Let it cool before serving them.

And that's the secret to a finger-lickin' good of a chicken. Give it a try and brag your Col. Sanders-inspired fried chicken to your friends and family.

Is Chipotle's New Cilantro-Lime Cauliflower Rice Worth the Extra $2?