Is Chipotle's New Cilantro-Lime Cauliflower Rice Worth the Extra $2? 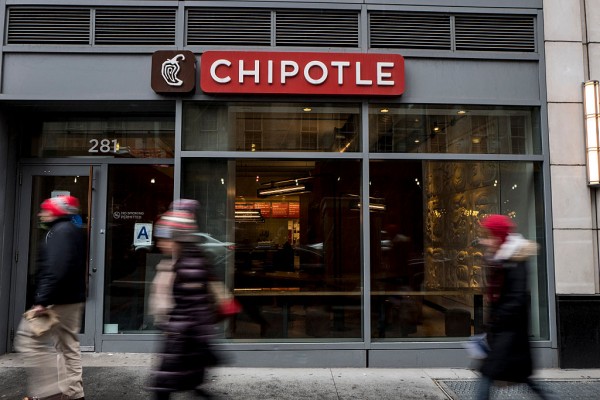 (Photo : Andrew Renneisen)
People walk past a Chipotle restaurant on Broadway in Lower Manhattan on February 8, 2016 in New York City. The Mexican food chain is closing stores for lunch nationwide for a meeting on food safety following a number of E. coli outbreaks.

It has been days since Chipotle shares their excitement to their new menu, adding cilantro-lime cauliflower rice that caught the attention of Americans who are into the Keto diet.

Reviews of the new product flooded sites like YouTube, and content creators expressed their impressions on the brand's plant-based meal add on. People's reactions vary from disappointment to satisfaction.

Rachel Askinasi, a writer from Business Insider, notes that the brand's newest addition to their menu is not worth the $2 they have paid for, making the brand miss the mark in product innovations. Business Insider adds that the number one issue they had noticed when they ordered a Whole 30 salad bowl with chicken is that it looks empty.

The water and mushy part were echoed by Thrillist, stating that because the cauliflower is gut mushed and trampled, the product looks like a chunky green salsa.

Thrillist also notes that the cauliflower rice is wet. They were expecting that major restaurant food engineers had worked it out before their product was released. Thrillist adds that the result was a soupy burrito bowl that lacked a starchy base to keep the moisture from making a pool in the bottom. However, the website notes that when the flavor is taken into account, they like it. 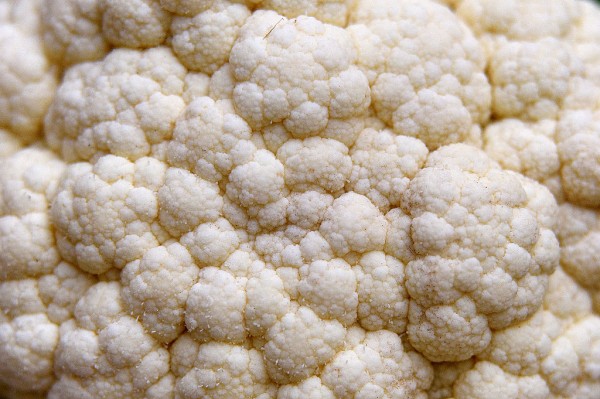 Now, if you want to make an even better version of the cauliflower rice that Chipotle offers, here is a recipe from All recipes that might help you using a microwave oven.

Chipotle's cilantro-lime cauliflower rice may have hyped the keto community and garner mixed sympathies from their patrons, such as disappointment and satisfaction, but remember that people have different tastes for food. Something that you might not like might be the best from someone's perspective. Cooking your own may be a way to satisfy yourself.

Related article: Chipotle Announces Launch of Cauliflower Rice With a New Twist This 2021