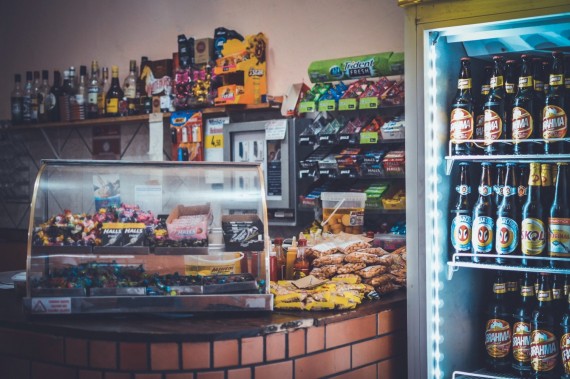 (Photo : Photo by Caio from Pexels)

Maryland is proposing a new bill that will make beers and wines accessible in grocery stores so that people in the state can finally buy them at the same manner they get their gallons of vegetable oil and bottles of vinegar. It remains to be seen if the new bill passes.

According to CBS Local, Maryland lawmakers are keen to see this legislation happen and have grocery stores carry these spirits and alcohols for convenience.

Not all grocery stores will have the privilege to sell beers and wines in case the bill passes, though. They still have to qualify for a liquor license. To be eligible for one, stores should first satisfy a range of criteria, one of which is that it also should be offering a full line of food products. These stores also have to be located in priority funding areas.

The legislation will disqualify smaller markets and bodegas under 6,000 square feet from selling the same.

Senator Cory McCray, a Baltimore Democrat, is the one sponsoring the senate version of this new law, called Senate Bill 763. On the other hand, Del Lily Qi, is the one sponsoring the House version, or the House Bill 996. It will probably take so much longer for the bill to pass, since the bill is only set to be heard on Friday by the Senate's Education, Health, and Environmental Affairs Committee.

It's "High Time" the Bill Passes

If the bill passes, it will have an effectivity date of July 1.

People living in other states might find this news strange, since most states in America already allow beers and wines to be sold in grocery stores a long time ago. According Washington Post, Maryland is one of the last states today with such restrictive laws.

The law was meant to protect the mom-and-pop beer and wine stores that are a dime a dozen in the state's retail landscape. But this certainly made people in Maryland lag behind in terms of their freedom to purchase alcoholic beverages and some of them are reportedly getting angsty about it.

"Ninety-eight percent of Americans can go to a grocery store and buy beer. Eighty-five percent can buy wine, "Adam Borden from Marylanders for Better Beer and Wine Laws said.

The group has been calling for chain store sales since 2012. The group was also instrumental in helping alter  state laws years ago just so Maryland residents will have the capacity to buy wine directly from the cellars.

The president of the Maryland Retailers Association, Cailey Locklair, likens the whole prohibition to protecting fiefdoms. She laments the fact that the state is one of the last states still restricting free market with regard to alcohol sales.

"I can't think of any other area of ​​retail where we allow fiefdoms to control the market and we protect them," she criticized.