LeBron James Is the Face of Mtn Dew Rise Energy 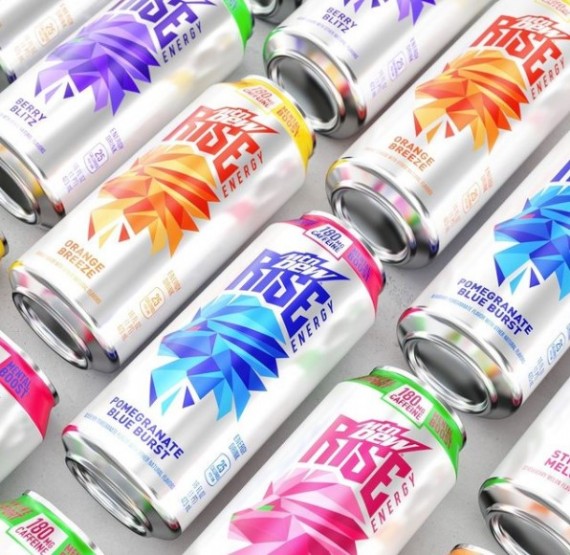 LeBron James has just signed a multi-year endorsement contract with PepsiCo as the face of their new Mtn Dew Rise Energy.

In a press release, the NBA superstar says, "It's important to me that I believe in the brands and products where I invest my time."

That said, energy drinks are almost a no-brainer for athletes. Michael Jordan was an iconic endorser for Gatorade and the "Be Like Mike" Gatorade commercial inspired a generation of kids around the world.

James adds that the message behind Mtn Dew Rise Energy is motivating."The fact that every day is a chance to rise for all of us - that really resonated with me," he said.

Prior to this partnership, Fox Business recalls that James was an endorser for PepsiCo's rival Coca-Cola. For almost two decades, James was the face of Sprite and its commercials. However, choosing to endorse an energy drink instead of a soft drink is probably a wiser choice for an elite athlete.

As CNCB reports, soda consumption has declined in the US, but energy drink numbers have risen. An estimated $13.5 billion were attributed to energy drink sales last year, and companies like PepsiCo are gambling on these numbers.

Red Bull and Monster Energy remain the two biggest players in the energy drinks field, so Mtn Dew Rise Energy is up for some tough competition. However, with King James leading the way, the future of Mtn Dew energy drinks looks good.

Top Energy Drinks in the US

Energy drink sales have been steadily on the rise since 2013. The rates continue to grow at about five percent yearly. According to Caffeine Informer, here are the top energy drinks in the US last year:

READ MORE: 8 Energy-Boosting Coffee Drinks To Help You Get Through The Day