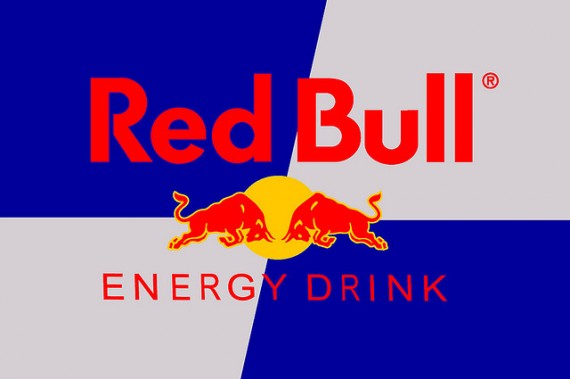 Summer is coming, and not even a relentless pandemic can stop that from happening. That said, companies one after another are certainly cheering up the spirits of many by coming with their new summer-themed offerings.

Red Bull is one of them.

Red Bull has launched its newest, summer edition flavor in dragon fruit. Since this is technically unprecedented, it's easy to think the flavor is weird. But some who have tasted the Red Bull summer edition already gave a positive verdict, so it must be worth a try.

According to Delish, the new flavor, dragot fruit, is likely to titillate anyone's taste buds because it's something really different, in a very positive way. This is not the first time that Red Bull thought it a nice idea to release something different, but not all that they have released were actually well-received. Think about Winter Edition Arctic Berry flavor!

The company is not going to stop taking risks, though. It's newest innovation is the Summer Edition Dragon Fruit, and according to some lucky ones who got first dibs, this tastes quite good.

The dragon fruit flavor is quite unique. If one is to think back to the past summer flavors, most of them quite classic summer flavors - such as coconut berry, beach breeze, and watermelon. It's rarer to come by any dragon fruit-flavored drink.

This particular Red Bull energy drink flavor is bursting with red berries and tones of plum. Like other flavors, this pretty magenta-colored drink can boost energy effectively. It smells quite good, too, as some said it gives off fresh notes of florals that signals summer is truly coming.

Red Bull Summer Edition Dragon Fruit will be sold in nationwide Walmart store starting on March 29. It will come in two different sizes, and you can get the one that suits your energy needs, whether in 8.4 fl oz and 12 fl oz can options.

ALSO READ: Adding This To Oatmeal Can Cancel Out Its Many Benefits, Expert Warns

If it's impossible for you to access Walmart at this time, you can just wait until April 26, because that is the date when it will become available in other stores around the country.

Similar to other seasonal flavors though, the newest addition to the summer lineup will be available for a limited time only, although exactly when it will vanish is unknown. There is a possibility though that like Watermelon and Peach, the Dragonfruit flavor can become a permanent flavor, depending on consumer behavior towards it.

As reported, watermelon returned because people not just loved the taste, but also found it a much more versatile flavor than others that Red Bull released, such as the cranberry.

That said, the watermelon flavor can be used to amp up normal recipes and make them more flavorful, or just be the the star of various cocktails. It's no wonder watermelon is just as popular as citrus ingredients or even apple. It remains to be seen if dragon fruit can achieve this.

One thing about the newest flavor is that it comes in a pretty green can. There are those who buy things for their packaging and we are sure they will be attracted to this one.