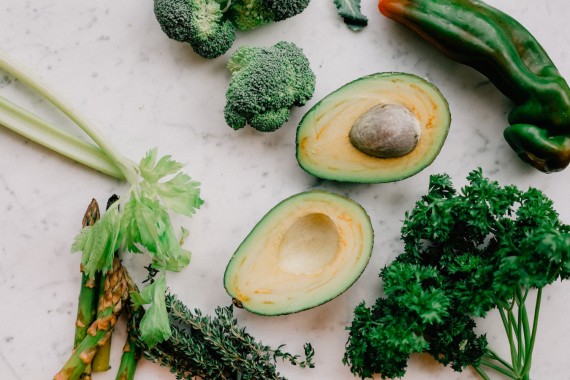 Avocado will be a mainstay in Shake Shack now.
(Photo : Photo by Daria Shevtsova from Pexels)

Shake Shack has just dropped the Avocado Bacon Burger. Those familiar and in love with the chain's classic cheeseburger are in for a treat since there is now an upgraded, "healthier" version, as reported by Hype Beast.

With the Avocado Bacon burger, the classic cheeseburger is topped with freshly sliced juicy avocado, Nima Ranch applewood-smoked bacon, and the famous ShackSauce. This is not the only new item involving avocado and bacon, though.

The chain also dropped the Avocado Bacon Chicken, meant for those who love chicken sandwiches or burgers over regular beef patties. The Avocado Bacon Chicken features crispy chicken also topped with freshly sliced avocado and Niman Ranch applewood-smoked bacon. Apart from the ShackSauce, this will also be heavy on lettuce, pickles, and buttermilk herb mayo.

"Shake Shack is on a mission to Stand For Something Good and is committed to delivering the ultimate guest experience and sourcing premium ingredients to bring fun and delicious menu items to guests inspired by the burger stand's fine dining roots," a rep from Shake Shack told Thrillist.

As with all Shake Shack burgers, these two new menu items are only made up of the highest quality ingredients.

Another related good news for avocado lovers: avocado now has a permanent life in Shake Shack. It will become a permanent add-on for just $1.25.

Despite the pandemic, the burger chain is hardly stagnant. It continues to expand not just with new menu items but also branch locations. Shake Shack will open its first Oregon restaurant in Beaverton on Friday, April 16, as announced by the company.

The company also stated that more details about the new location, its menu, and more details will be released later this week.

An email received from the Shake Shack team also reveals that the restaurant will be serving "local brews" onsite, even though what it precisely means is unclear.

Its most staunch rival, In-N-Out is said to be cruising the same area to open a branch. If it is true, however, it will happen at a much later date compared to Shake Shack.

Shake Shack first opened in New York City's Madison Square Park in 2004 and quickly grown to one of the most well-loved burger chains around the world.

ALSO READ: Shay Mitchell Diet: What She Eats in a Day Might Surprise You