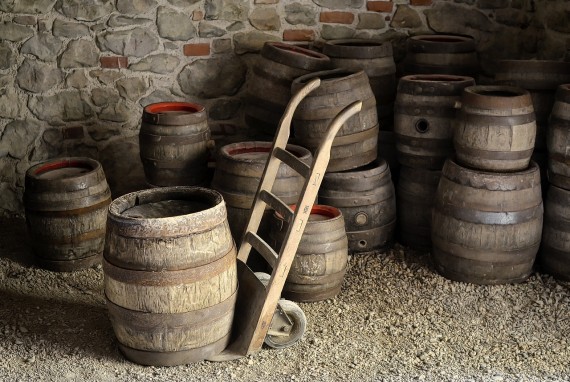 Craft breweries have been increasingly popular over the last ten years!  More options seem to pop up every day, and with this much to choose from, it can be hard to tell whether you're making the best selection.

These are some of the best craft breweries in the world, definitely the best in the American South: and why you should try them soon!

This is an art form that aims to make the best flavors possible and deviate from what we've all accepted beer to taste like.  Although you can still enjoy the classic beer you've always loved, these breweries work to offer you other items so that traditional beer doesn't have to be the only beer you've ever tried.

If you're taking a break from looking at apartments in Durham, North Carolina: drive out to Asheville and try the Highland Brewery!  Named after the Scottish and Irish settlers of the Appalachian Mountains, this brewery has spent the last thirty years perfecting the basics and inventing new and incredible flavors.

This brewery produces fifty thousand barrels every year with its forty staff and is one of the largest craft breweries in the South.  If you're interested in new flavors, try their Black Mocha Stout, who took silver at the World Beer Championships and the Great American Beer Festival for its rich and flavorful chocolate undertones.

This gorgeous brewing company was established in Atlanta in 1993 and has been through several name changes: but sticks with the original flavors they've created.  Best known for the Red Brick Ale, they've won gold and silver medals at US Open Beer Championships and offered chances for people to make unique flavors in exchange for pay and free beer.

Its main beer flavor today is the Hoplanta Indian Pale Ale, which is the one that won gold. Still, they have unique flavors like Matcha Super Green Yuzu IPA, which has a grassy citrus flavor that's extremely refreshing in the summer.

This family-run brewing company started in the 1990s from a mother brewing her beer in El Paso.

Since then, the company has moved to Dallas and, after producing its first sold batch in 2011, has been proving itself as an underdog to watch out for. They've become incredibly popular by combining rich and unique flavors with funny names like the English Pale Ale Royal Scandal and the Great Scot!  They're still growing and have recently won gold at the Great American Beer Festival.

Craft breweries are a unique type of company that can only thrive in the American South because of all of the unique flavors and influences that can be found here.  If you're in the area and want something refreshing, try a taste of one of these three company's drinks!