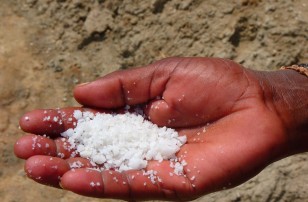 Independent testing detected traces of the herbicide glyphosate on its products marketed as "100% natural."

A recent study discovered that fast food eaters had 40 percent more phthalates in their urine highlighting the high degree of phthalate exposure though the fast food route.

A possible listeria monocytogenes contamination in its onion forced the recall of two Pictsweet products. However, the company did not post any information regarding the recall in its website and the onion supplier is still unidentified.