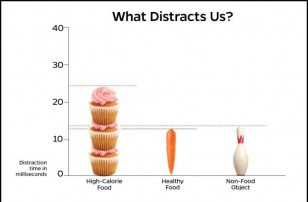 Foods For Insomnia: Try These Sleep Inducing Foods For A Restful Night

Beer And Weight Loss? Find Out Other Health Benefits Of Beer Drinking

Believe it or not, researchers found that beer contain a compound that may actually promote weight loss.

McDonald's is testing a new McNuggets recipe that no longer contains artificial preservatives.

Food For Memory: Are There Really Such Things As Memory Enhancing Foods?

Some food may rival touted memory enhancing benefits of some food supplements.

Instead of going to the psychologist for a prescription of anxiety reducing drugs, it would be best to first try to cure anxiety with foods known to reduce its symptoms.