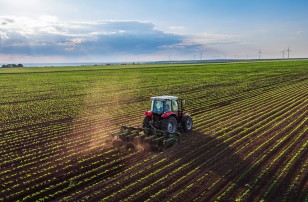 Yerkin Tatishev and his company, Kusto Group, are leading the way to ensure food security during this global pandemic crisis using innovative agriculture technology and practices. In addition to its role as a rising global leader in food agricultural production, Kusto Group is supporting its local communities through generous monetary donations.

The world is currently seeing a rise in demand of products that support sustainability, conscious living, and social responsibility.

So you are planning to host some family and friends over but then worry takes over. Not only do you have mediocre cooking skills but also not enough time to prepare an amazing feast due to your busy schedule.

When it comes to choosing cookware, there are so many different options to choose from. Stainless steel, aluminum, copper, glass, and ceramic are some of the different materials that you'll come across.