Just hours after Alison Parker and Adam Ward were shot and killed on live TV in Virginia, their alleged killer has died. Vester Flanagan, who also goes by Bryce Williams and was the police’s suspect in the murders, shot himself and was pronounced dead in the hospital at 1:26 p.m.

Just before 7am Wednesday morning, Alison Parker and Adam Ward were shooting a live interview with Chamber of Commerce director Vicki Gardner. While Alison and Vicki were chatting about how the event would benefit the community, suddenly eight gunshots ring out and a look of terror sweeps across Parker's face.

The women left off screams and attempt to flee before the camera falls to the floor, and a man dressed in all black is seen leveling a gun at Adam Ward.

All of this played out as locals watched the interview live from their homes. When the producer finally cut the feed to the murder scene, the anchor sitting at the desk back in the studio was speechless. As time went on, police revealed they were searching for Vester Flanagan aka Bryce Williams for questioning. He was eventually named as a suspect in the murders. Vester Flanagan previously worked with bothAlison Parker and Adam Ward at WDBJ7, although he was fired in 2013. After the attack, a Twitter account, @bryce_williams7, began sending messages out about Alison Parker and Adam Ward, accusing the Alison of racism. The account, which is assumed to have been run by Vester, also shared horrifying videos of the shooting from the killer’s point of view. He also faxed a 23-page suicide note to a national news station outlining his motives for the attack.

In his suicide note, Vester Flanagan connected his actions to Dylann Roof’s during the Charleston Church Shooting in June, during which 9 people died. “Why did I do it? I put down a deposit for a gun on 6/19/15. The Church shooting in Charleston happened on 6/17/15,” he wrote. “What sent me over the top was the church shooting. And my hollow bullet points have the victims’ initials on them.” 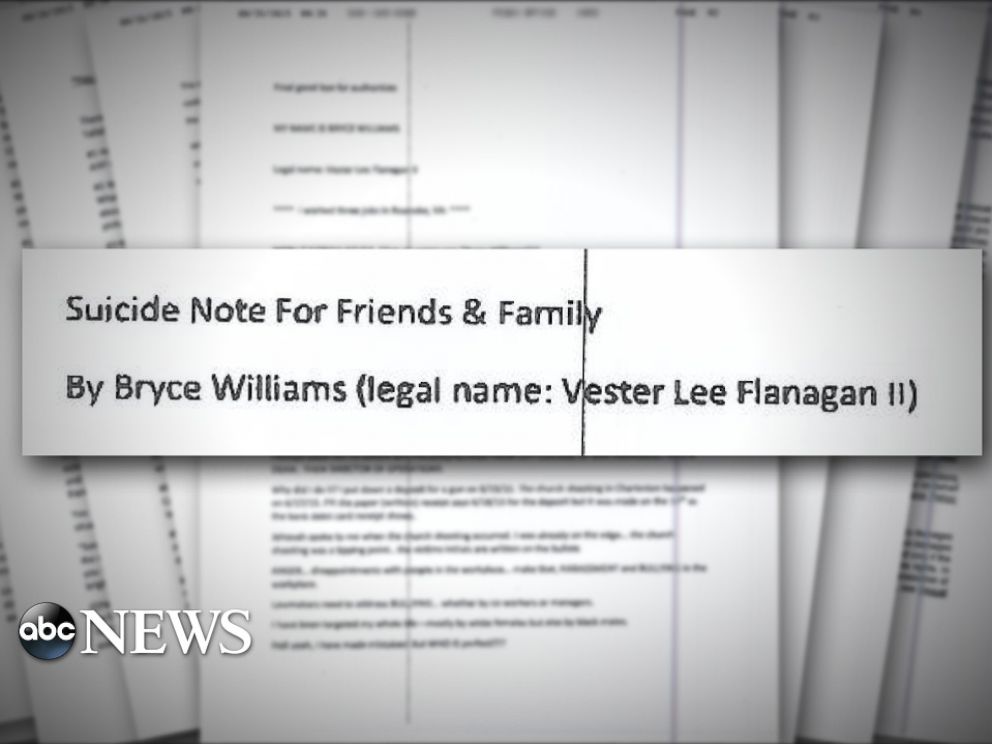 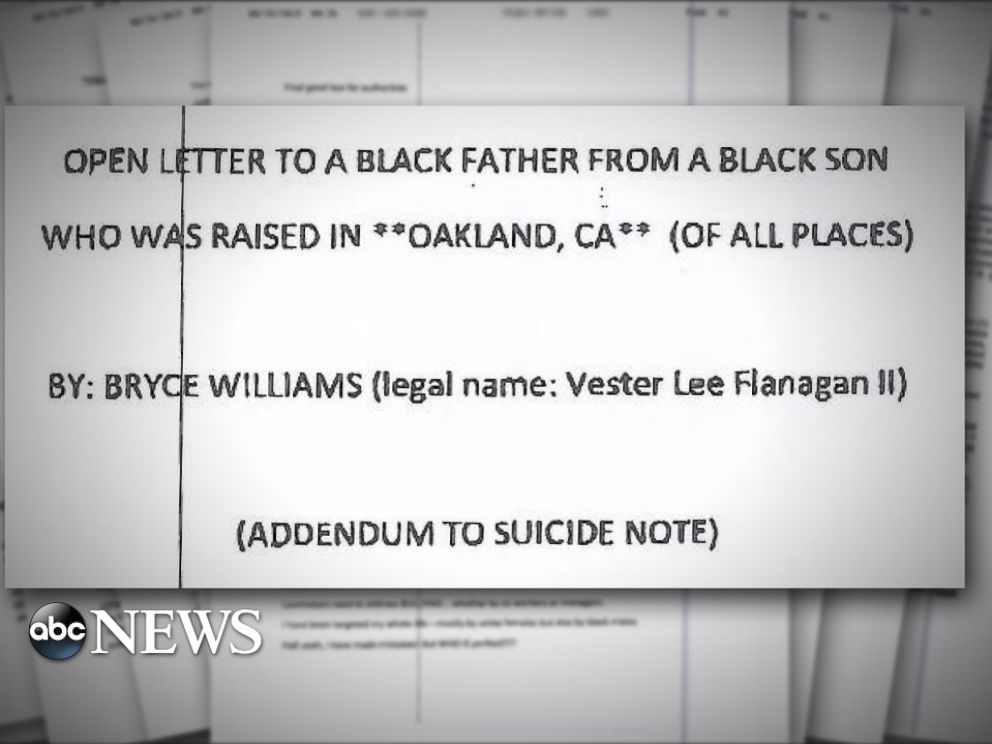 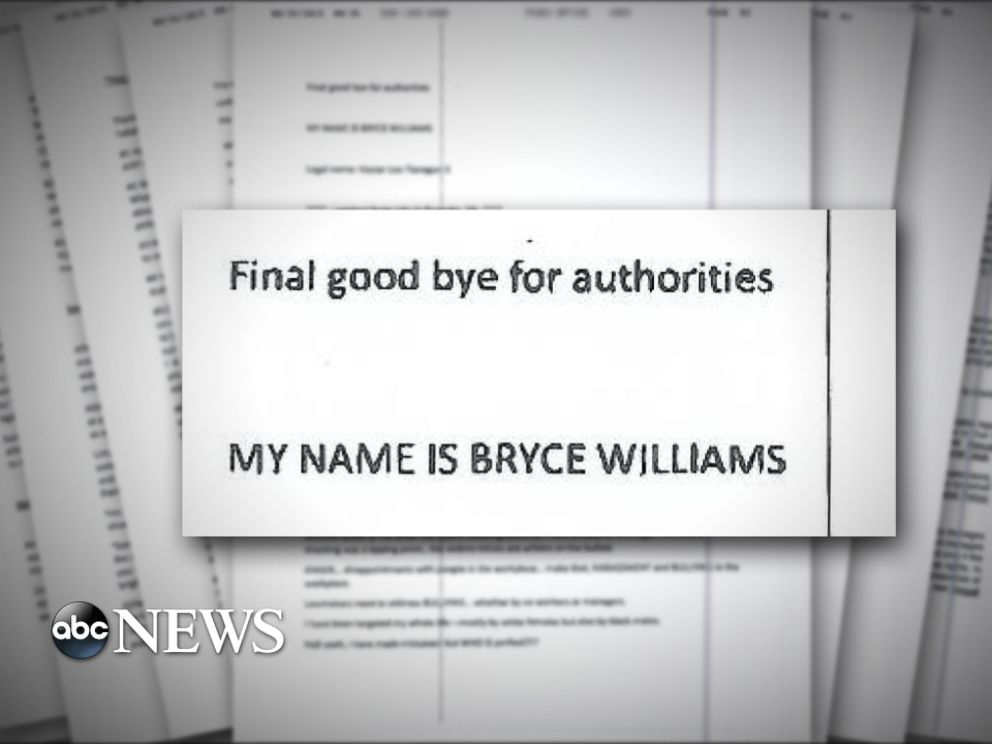 In the manifesto, Vester Flanagan alleged that he had been a victim of discrimination and harassment in his past, which is what led him to eventually open fire. “He says he has suffered racial discrimination, sexual harassment and bullying at work,” ABC News explained. “He says he has been attacked by black men and white females. He talks about how he was attacked for being a gay, black man.”

Five hours later, police cornered Vester Flanagan a three-hour drive northeast in Fauquier County, Virginia where he shot himself in an attempt to commit suicide. Flanagan initially survived the gunshot wound, but eventually succumbed to his injury.

Watch the video below.


© 2018 Food World News. All rights reserved. Do not reproduce without permission.