Runny Nose and Sneezing can Lead to Depression, Study Shows

Depression may be triggered by several causes such as genetics, severe illnesses, loneliness, and other personal problems. But a recent study shows that those who experience hay fever are four times more prone to get this complex illness.

Allergic Rhinitis, commonly known as hay fever is caused by allergic reactions to environmental particles. This often leads to sneezing, runny nose or itchiness in the eyes and throat.

According to experts who have studied and linked depression with hay fever, the elements that cause allergies may also harm the brain. Researchers found that the effects of these tiny particles may severely affect a person mentally in the long-run.

In 2010, a Danish study found that people who experience allergic rhinitis are more likely to experience extreme depression and even commit suicide by 30 percent compared to those who do not have the symptoms. 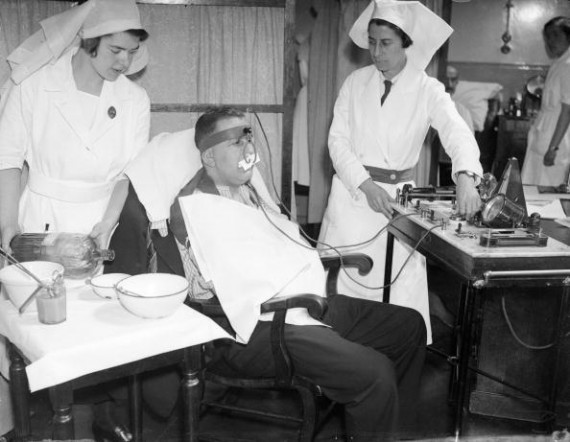 Aside from depression, experts are also looking for the connection of hay fever to other mental disorders such as bipolar disorder and schizophrenia. A study was conducted recently at the National Yang-Ming University of Taiwan. Two groups of teens were observed which are composed of almost 10,000 youth with pollen or dust allergies and 30,000 who are allergy-free.

The experiment took place for 10 years in which the participants where surveilled. The researchers found that when they grow up, teenagers who were diagnosed with allergic rhinitis (hay fever) in their youth had four times higher risk to develop mental sickness such as depression in their adult years. The results of the study were released in the Journal of Psychosomatic Research.

Though researchers are not yet clear with the exact reason of this connection between depression and hay fever but they believe that elements called pro-inflammatory cytokines are responsible for this. These particles either act as catalysts to a number of ailments such as infections and inflammation or prevent them. In some cases they relieve the human body but some cause severe destruction including death. Conflict in health such as mental disorders may arise when the inflammation cause by these substances continue to swell instead of being healed.