People who tested positive for HIV may have a last shot at being cured after all. A drug that originally pushes alcohol out of an individual's system might possibly do the same for what many to be an incurable viral disease.

The world was shocked when Charlie Sheen came clean and spoke about being positive of HIV a few days ago. His ex-lovers even threatened to sue him for endangering their lives when they found out that he was positive of the virus. But a new there may be a new way to flush that virus out of a patient's system. 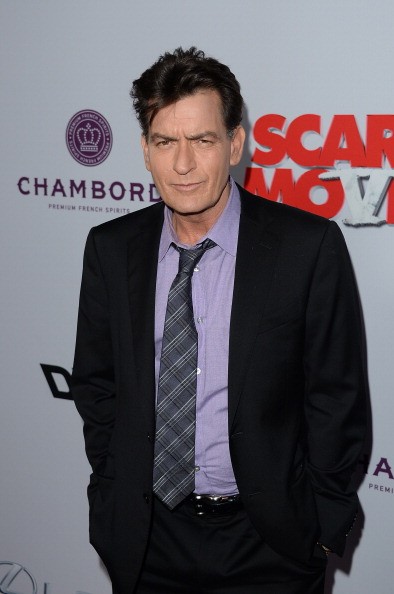 Disulfiram, a medication that creates a temporary alcohol sensitivity to people who are in their alcohol withdrawal phase, recently showed that they are reactive to those hidden HIV source and allows the virus to awaken when antiretroviral therapy (ART) is stopped. However it is not yet sure if it will show the same effect for those people living with the virus.

In a recent study, a group of researchers have found reasons to believe that there could still be hope for people fighting this disease. They had 30 HIV-infected people who are currently undergoing ART in different doses. They took samples of their blood to find proof that the HIV virus is in its "Latent" phase. When they got the results, they were pleased to see that the drug did not have any serious side effects to the users, regardless of the dose.

The latency-reactivating agents (LRAs) are part of the strategy which scientists call 'shock-and-kill." During this phase, they destroy the remains of HIV infection which was paralyzed by ART. Experts are keeping their fingers crossed that drugs like disulfiram can take out the virus from wherever it's hiding and that other drugs can flush it permanently away from the body.

However ART drugs, though considered to be successful at temporarily stopping the virus, are not suitable for that job. New treatments need to be HIV cure to be able to work with disulfiram in the second part as well. It may also be possible that the immune system will naturally flush out the HIV from the host's body.