Sesame Allergy Gets Push for Food Labeling, Good News for Those Allergic to Sesame

Good news for those allergic to sesame! The Food Labeling Modernization Act of 2015 will prove to be beneficial to about an estimated 500,000 people in the United States.

Currently, sesame is not listed among the Big 8 Allergens. Milk, eggs, fish, crustacean shellfish, tree nuts, peanuts, wheat and soybeans are the major allergens known and recognized. However, these are not clearly placed on labels in food products. The labels themselves are not easy to understand in layman's terms.

Now, sesame is being considered as the ninth major allergen because of increasing allergy reports on the ingredient. 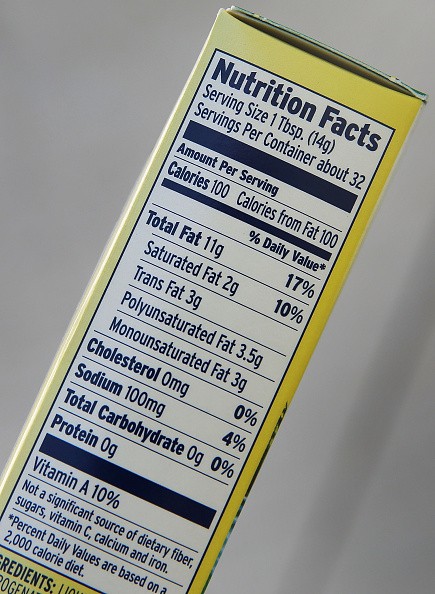 Currently, sesame oil is being used as a popular cooking ingredient for vegetarians and Americans are now acquiring the taste of exotic ingredients.

The food label will be a good step towards healthy and safe food choices because consumers can now see sesame in product labels as a major food allergen. The act also further states that signs signifying the major food allergens will now be placed adjacent to non-packaged foods being offered, for the sake of consumer awareness.

What consumers need to know is that sesame can come in different names. They can be classifed under "natural seasonings" or "spices". It is important that consumers know what sesame-based food they are purchasing. Who knows if the tortilla wrap you purchased contains sesame flour as an additive?

So, the petition filed on November 2014 asks that sesame products be regulated in the same way as the other major food allergens. Thanks to citizen petitions, Congress has listened. It is just unfortunate that there was a 10 year old boy, who encountered a life threatening anaphylaxis because of digesting a sesame based food, despite assurances from the restaurant staff that the food served did not contain any sesame based ingredients, as told in a recent report.