From tracking daily activities, to measuring a woman's fertility, wearable technology has offered us mere humans a lot of convenience.

Recently, scientists were able to create an elastic wearable made from gum, a report from Time states.

Based on a report from Applied Materials & Interfaces, the researchers from the University of Manitoba showed that they were able to produce an extremely expandable sensor from a chewing gum.

Now, we need to ask this question: Why do we need this? Typically, most sensors in wearables are actually made of metal. These can simply stop working if they are twisted or tangled too much, as what the American Chemical Society claims in a statement concerning the research. There were attempts to recreate sensors out of plastics to prevent this. However, the researchers found that they are less sensitive in terms of making measurements. 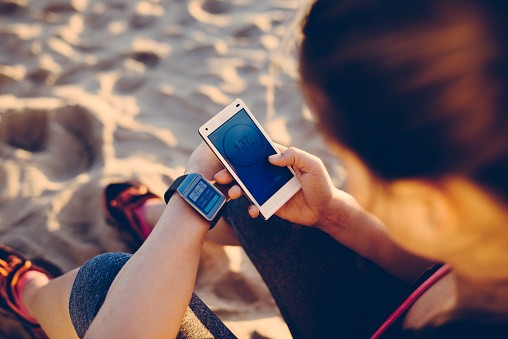 The scientists involved in the research did the following steps:

One of the scientists chewed gum for about 30 minutes. After that, the others took the gum then washed it with ethanol. They let it sit overnight and then a solution of carbon nanotubes. They added this so that it can let the gum have sensing abilities.

After testing the capabilities of the experiment, they discovered that the gum sensor has an extreme elastic ability. It means that the material can keep working even when it is strained at 530%.

One of the most important parts of this experiment is that they also found that the sensor can effectively detect humidity changes which are vital for monitoring breathing.

The study is still on the works, but the good thing is that the scientists have been able to showcase its functionality.

If you want to see it yourself, you can check out their video to have a glimpse at what this wearable technology looks like. You can see it here.