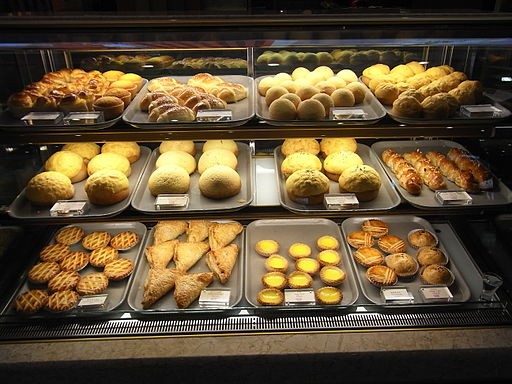 Two bakeries in Indiana - Family Express and a Terre Haute bakery, are known for their passion for making doughnuts, but none believes in peaceful co-existence and a healthy competition in selling square doughnuts. In fact, a legal battle is plaguing the two, and it may leave one of them flat.

Recently, the Valparaiso-based Family Express filed a complaint about declaratory judgment in U.S. District Court seeking an order that will allow the bakery to continue referring to its four-sided doughnuts as "Square Donuts," the Chicago Tribune reported.

Although the four-sided doughnuts made by the rival bakeries have an odd geometrical shape, the "Square Doughnuts" made by Family Express are not unique. In fact, the Terre Haute-based bakery has also been making such square doughnuts since the 1960s and currently has nine locations. Consequently, it wants Family Express to cut it out.

The complaint states that the said bakery in Terre Haute has been making its own version of these square or boxlike doughnuts since the 1960s. The bakery's website says that over the years, the company has expanded and now has nine bakeries in Terre Haute, Bloomington, Indianapolis and Richmond, AP reported via Food Manufacturing.

On the other hand, Family Express baked up its own version of these doughnuts for the first time in 2005. According to the complaint, Terre Haute's Square Donuts sent a cease-and-desist letter in 2006 over the name.

In fact, Family Express responded to Terre Haute's letter claiming that it did not consider using the name "Square Donuts" was infringing, but the latter did not respond. As a result, it continued making and marketing its own doughnut product. The company markets these four-sided doughnuts on its website as one of its main offerings, taking pride in how they are made every day at its bakery and delivered fresh to all its outlets.

The low-level disagreement fermented silently for some years until Square Donuts trademarked its name in 2013. Meanwhile, Family Express contacted Square Donuts with a view to trying and arrive at an agreement over the name, but those talks failed to be decisive. Both companies eventually moved to file for the trademark of Square Donuts, with the Terre Haute bakery obtaining the federal trademark in 2013.

Conversely, in its complaint, Family Express argues that the name is descriptive and generic, which would prohibit it from being trademarked. Family Express now wants the court to rule that the trademark granted to Terre Haute bakery is invalid and that it is not infringing by using the name Square Donuts.

Why Is Turmeric Good For Athletes?

What can we expect from this partnership?

Have you tried any of these TikTok Recipes? What do you think?

If you're a food lover, check out these tips to find out how to take better photos of your food!