5 Deadly Food Combinations You Must Watch Out For 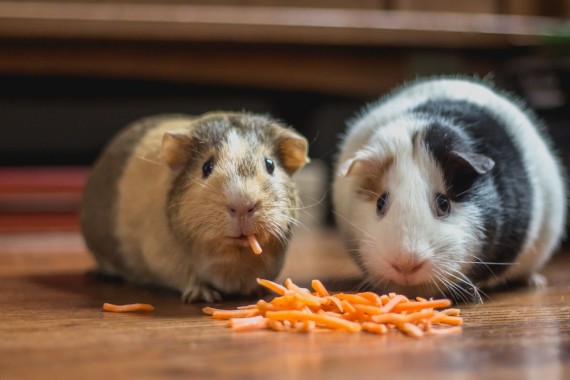 Over the years, poor food combination has resulted in many digestive and dietary issues, which is why there is a need to avoid certain deadly combinations of food according to Ayurveda.

Ayurveda.com states that there is a growing concern over an individual's diet, as many cases of digestive issues ranging from simple indigestion to more deadly dietary problems may have come from incorrect food combinations.

Certain food combinations have a different taste, energy, and post-digestive, which can overburden a person's digestive fire

As a result, it inhibits digestive enzyme production and results in the formation of toxins in the body.

This can be likened when a medicine is taken under the wrong circumstances, which can become poisonous to the body. The following list highlights incompatible foods that you need to avoid.

According to Ayurveda, curd must not be teamed with hot beverages like tea. Additionally, curd is acidic in nature, and it aggravates the pitta and kapha as it produces a lot of heat in the stomach. Consumption of these two can lead to blocked channels in the body that may trigger digestive issues and ill-health.

Watermelon, on its own, already contains 90-95 percent water and should be consumed solely. It is a blood and urinary cooler, literally rinsing away heat and inflammation. Drinking water after consuming watermelon weakens an individual's digestion.

Although commonly eaten together, bananas and milk are challenging to digest together. Bananas are heating while milk is cooling. Additionally, bananas become sour as they break down. Furthermore, this is one of the heaviest and toxin-forming combinations according to Ayurvedic practices. It is said to slow down the mind and create heaviness in the body.

Milk is a concentrated and complete food in itself and requires a full digestive process of its own kind. Consuming lemon and milk together means a person's digestive fire has to process a sour substance and milk simultaneously. This can disrupt the balance of intestinal flora, which results in the creation of toxins.

Fruits Along With Curd

Although most food choices may seem safe, Ayurveda, an ancient holistic science of healing, reveals that the combination of two safe foods may not be ideal for an individual's health.

Related topics in Times of India says that in Ayurvedic practices, the individual's Agni or digestive fire determines how well food is digested. However, the way in which we combine food also is of great importance.

It is said that every food has its own taste or rasa, a heating or cooling energy or referred to as virya, and a post-digestive effect or called vipaka.

Must-Try TikTok Recipe Hacks to Save Your Thanksgiving Dinner

‘Umami Synergy’ Is Found To Be The Reason For Oysters And Champagne’s Perf ...

10 Fancy Thanksgiving Dishes From Top Hotels Around The World

How do you feel about an AI taking your order?