Food Allergies: Possible Sources and How Science Tries to Reduce Its Effects

Researchers are trying to remove the source of food allergies that cost billions of dollars and cause enormous suffering for people.

Over the years, food allergies became a big problem, not just for individuals but for society as well. An estimated 7 percent of children and 2 percent of adults in the U.S. suffer from food allergies.

It brings serious implications as it causes absences in school or work, the risk of serious complications, and even death. Also, food allergy incidents cost around $25 billion in U.S. health care each year.

Thus, it is critical to look for solutions that can reduce the suffering brought about by food allergies.

According to Science Daily, many food companies invested in incorporating proper labeling of products for people to avoid food items and ingredients they are allergic to.

Thankfully, Elliot Herman, a member of the Crop Science Society of America, spent years studying why plants start allergic reactions and how to lower the chance of being triggered.

According to Agronomy.org, the study was presented at the virtual 2020 ASA-CSSA-SSSA Annual Meeting held from November 9 to 13.

Herman stated the impact of food allergies on individuals and the U.S. medical expenditure could be mitigated by altering food and treating sensitive individuals.

During the years of his study, Herman discovered that the protein found in soybeans is what causes most of the allergies. This prompted him to focus on identifying the reason why this type of protein carries aggravating effects and if it can be reduced in crops. 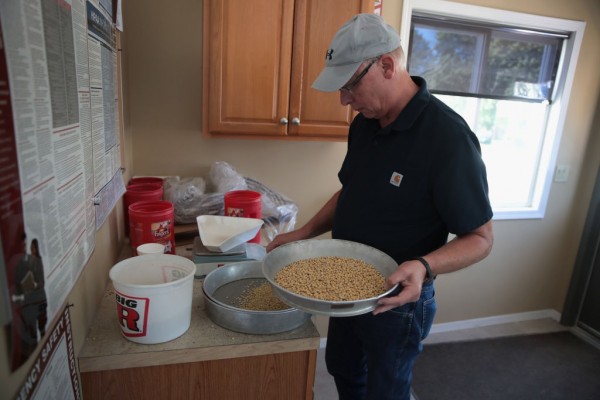 To test his theory, Herman used the closest thing to a human being with similar allergic reactions to soybeans. Together with his research team, they bred pigs that are extra sensitive to soybeans. 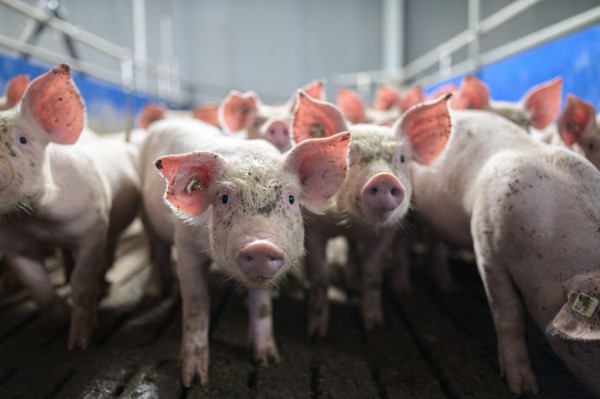 With these pigs' use, plant breeders will have the opportunity to see how successful they are at eliminating allergenic proteins from soybean seeds.

Herman also previously partnered with DuPont to produce a line of soybeans that do not contain the most allergenic protein.

Using genetic engineering, this soybean line is considered a genetically modified organism (GMO). However, there are also demands coming in for non-GMO soybeans without the allergenic protein.

As a result, Herman was inspired to work with the United States Department of Agriculture (USDA) to find a line of soybeans that do not produce the allergic protein naturally. This line of soybeans crossed with commonly grown soybeans. It creates a new productive soybean containing reduced allergic sensitivity.

Herman said this line of soybeans is designed to be a prototype with low allergens tested as a traditional and non-GMO line. He added that its purpose is to alleviate the allergic response for consumers.

These low-allergen soybeans can now be used on hypersensitive pigs to assess if they are safe enough for allergic individuals. This will be good news to allergic people who want to stay safe and eat more food items from the grocery store.