A new study has revealed that a certain species of parasitic worm has significantly increased the fertility of women.

In Bolivia, 986 indigenous women participated in the study. The research shows that they had a lifetime infection of  Ascaris lumbricoides, another kind of roundworm. Evidently, this infection caused the birth of additional two children.

The worm is manipulating the immune system of the women to facilitate easier pregnancy. This based on the researchers' findings from the journal Science. Other specialists stated that this discovery can initiate drugs for fertility enhancement.

Tsimane women have an average family of nine children. The population is most affected since 70% of the populace shows positive of the infection. Also, it is known that up to a third of the world's population thrives with the infection. 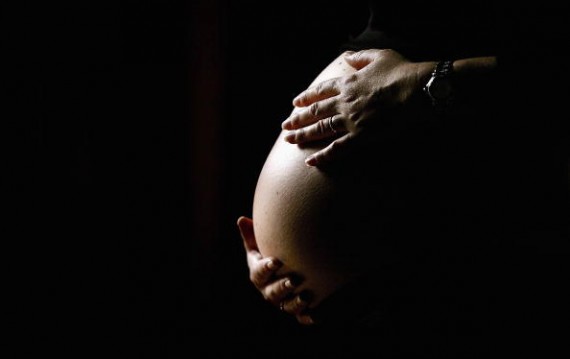 "Whilst I wouldn't want to suggest that women try and become infected with roundworms as a way of increasing their fertility, further studies of the immunology of women who do have the parasite could ultimately lead to new and novel fertility enhancing drugs," says Prof Allan Pacey, a fertility scientist at the University of Sheffield.

Another professor from University of California Santa Barbara, Aaron Blackwell, says to BBC News: ""The effects are unexpectedly large."

He added that the body would not reject the fetus. This is because while pregnancy takes place, the immune system of a woman undergoes natural changes.

The professor says, "We think the effects we see are probably due to these infections altering women's immune systems, such that they become more or less friendly towards a pregnancy."

He mentioned that there is a possibility for using worms as a form of treatment for fertility. He did add as well, that the process would have to go through a lot of work first before recommending it to anyone.