Male Pregnancy Might be Possible in the Next 5 Years

Men and women are equal in most things like education, career success and mostly everything. However, there is one thing that women can do that men definitely can't, and it is getting pregnant. Being able to carry life for 9 months is definitely a miracle, something only a woman can do. But how true is it that men can actually get pregnant as well?

An article in Stuff said that men like all women can now share this life changing event within the next 5 or 10 years.

When women get into an argument with men, the only take away in order to win is to mention "try going through childbirth like we do" line and men take one step back. However, according to some leading doctors, over the next five years, male pregnancy can become a reality.

This may come as surprising news but this seems true. Thanks to the recent medical advancement in reproductive surgery, men and transgender women could by theory get a uterus, carry a baby in it and go through childbirth like any other woman in the next ten years. 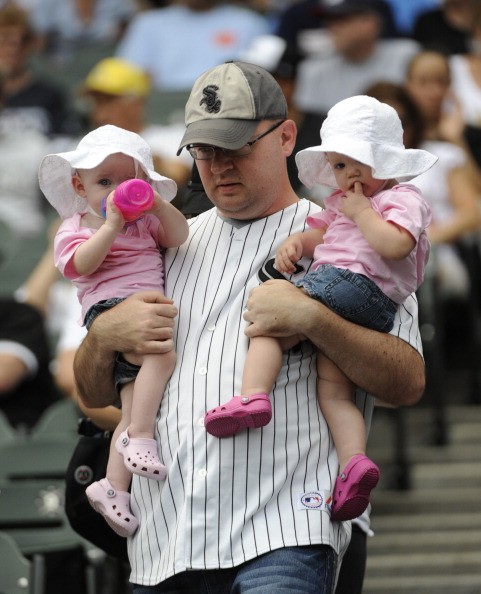 Dr Karine Chung, director of the fertility preservation program at the University of Southern California's Keck School of Medicine said she guesses that this would be possible in five to ten years or maybe sooner. She added that "Today, medical advances let transgender women adjust their biochemistry to suppress male and introduce female hormones, have breasts that can lactate, and obtain surgically constructed vaginas that include a 'neoclitoris', which allows sensation." The lack of a natural environment to carry a fetus prevents men from carrying their own child, however, because of medical advancements this can be seen as a very possible thing.

The Cleveland Clinic has started to perform the first uterus transplants and this spiked a lot of questions when the statement was announced last week. This was addressing the fact that women in the US are either born without a uterus or suffer complications during childbirth. The surgery is still in its' experimental stages but Cleveland Clinic doctor Tommaso Falcone, said that a Swedish research team from the University of Gothenberg has performed nine uterus transplants to date, achieving five pregnancies and four live births.

Until now the surgery risk for both men and women are still high but in the long run the benefits of this surgery may outweigh these risks. There are still obstacles that block the path toward male pregnancy, such as a lack of pelvic ligaments designed to support a uterus, a cervix, and the issue of transferring an embryo into a transplanted womb without a vagina.

However that does not mean such things cannot be created. Chung said that male and female anatomy is not that different. Somebody can figure out how to make it work at some point.