Health is wealth as they say. People choosing a healthier lifestyle is more common these days than before. However, when you ask most people about the food they choose to buy, most of them will say that buying healthy food is by far more expensive than junk food.

Take food stamps for instance, when people receive their stipend they would immediately purchase food that they can keep for a long time until the next time. They would usually choose to buy canned food, instant food or junk food. These are the ones they can keep longer than if they choose fresh produce. However, according to an article in Reuters featured one place in the United States that banned people who receive food stamps to purchase junk food.

Local health officials in Maine proposed banning the purchase of some junk food like candy and soda when using the federal aid program also known as food stamps. They said that this idea is also a campaign in the growing number of people in the poor sector who are overweight and obese. 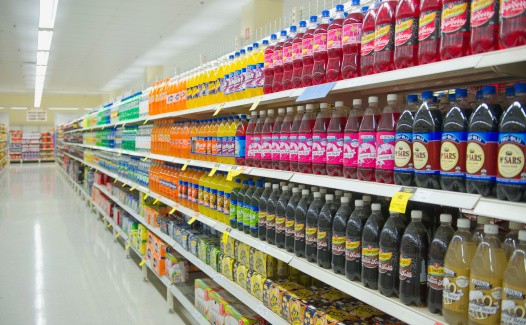 The state officials submitted a formal request to the U.S Department of Agriculture saying that this move can help control the higher cost of healthcare for overweight or obese low-income patients. They would like to change the rules that are related to the Supplemental Nutrition Assistance Program. Back in 2012, the University of Maine did a study and found that in Maine alone, the annual medical costs for obese and overweight patients came up to a total of $452.7 million.

Maine Department of Health and Human Services Commissioner Mary Mayhew said that, "Healthy eating has the potential of trimming the waistline of both the benefit recipients and state government." She added that the majority of the residents in the state who are receiving aid from the program are also on Medicaid which is the federal health-care program for low-income people.

She explained that by prohibiting soda and candy sale could encourage people to eat healthier food and can lead to a lower cost of health treatment that are connected to obesity or being overweight like diabetes.