What is dementia? This is a chronic mental disorder that causes the brain injury that makes a person loses memory, changes his personality and impaired reasoning. This disease commonly affects old people. In an article written in The Star, people who exercise more than three times per week have a lower risk of dementia by about 38 percent.

Since the 1970s many scientists knew that a good exercise can boost not only energy but also give cognitive boost. However, recently a research said that cardiovascular health has a key role when talking about dementia risk.

Yves Joanette, scientific director of the Canadian Institutes of Health Research's Institute of Aging said that whatever is good for the heart is also good for the brain. You have two of them for the price of one if you exercise and eat well.

A meta-analysis in 2011 showed that people who exercised more than three times a week has decreased the risk of dementia by 38 percent. One published article in 2014 said that people who follow the Mediterranean diet has a 33 percent lower risk of impaired judgment and cognitive function against people who ate less. Louis Bherer, scientific director of the PERFORM Centre at Concordia University said that the figures are big. He added that there are no substitutes or pills that people can take to protect them from having this disease in the future. 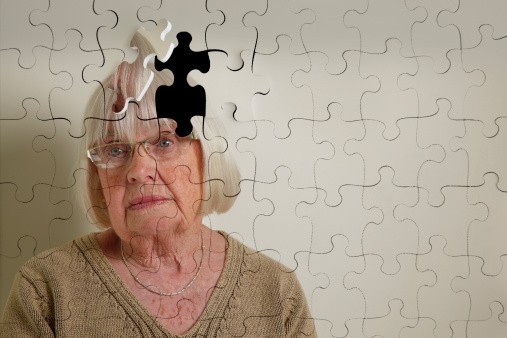 As with all things, prevention is always better than cure. Some researchers in Finland followed 2,000 people who signed up when they were middle-aged in both the 1970s and 80s.

In 1998, the scientists re-examined the date that was collected at that time. The participants who were physically active at least twice a week were 50 percent less likely to develop dementia compared to those who lived a sedentary life.

Another trend was observed in a research about diet and cognition. A report from the team of Finnish researchers discovered that cardiovascular risk factors such as obesity and hypertension also increase the risk of cognitive impairment.