We know all about the white fat - the kind that goes under our skin and which stubbornly stores calories and excess energy. There's another kind of fat - presumably the good kind since it helps burn the extra calories, produces hear and initiates weight loss.

It is not yet known how fat turns brown however finding the exact reason could be essential in developing weight loss programs as reported in Time. When animals are exposed to cold, brown fat development increases. This includes humans like us, too.

Now a recent study which was released in the journal Cell discovered that when mice experience a cold environment, their gut microbes change. This is a factor that starts a fat burning mechanism, and develops brown fat. The result is apparent weight loss.

The researchers conducted a study for a month which involves putting the group of mice in a chamber that is controlled. The special climate chamber gradually grows colder and colder.  This is just like what occurs during the mice's natural winter habitat. Meanwhile, they also had another group of mice which were kept in a place with room temperature. This group acts as the control group.

The researchers gathered fecal samples from the two groups for a span of a month. 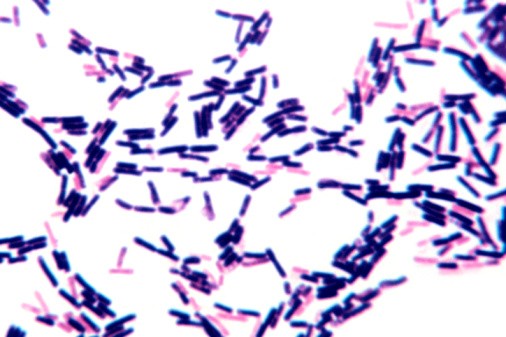 The mice lost weight as they got colder. However, this was only for a limited duration. It stopped suddenly after a few days. It seems that the bodies already adapted. The researchers discovered that the mice improved in gathering calories from their food. This is because of the fact that their intestines and villi, the ones responsible for nutrient absorption, became longer.

The cold environment produced an awesome gut which gathers more calories from food, even with the same amount.

To the researchers' astonishment, the gut bacteria composition changed. Mirko Trajkovski, the senior study author said, "We found that the microbiota was dramatically changed after cold exposure." Trajkovski is a professor, specializing in the department of cell physiology and metabolism at the University of Geneva in Switzerland.

Akkermansia muciniphila was a bacterial strain influencing weight loss. The level of this bug disappears when the mice encounters the cold environment. However, when the researchers cultured the bacterial strain and put it into the mice, they lost weight again.

There's more research needed before this can actually be performed in humans, but this new study shows promise as part of a therapeutic approach.