Parents Take Caution: Even Preschoolers Can Exhibit Symptoms of Depression

A report from Time says that another discovery proves that contributes to increasing evidence that the mental condition, depression, can also impact kids. It's a known fact that depression in children has only been given attention to in the last two decades.

Because of Dr. Joan Luby's efforts, it has become apparent that children as young as three years old can experience major depression. Dr. Luby is the head of the Early Emotional Development Program at the Washington University School of Medicine in St. Louis. She is accredited with the proof that even preschoolers can encounter this condition and still be treated.

Luby says during a report, "Nobody believed preschoolers could get depressed." She added, "People generally assumed children under the age of six were too developmentally immature to experience the core emotions of depression. I am not sure the zeitgeist has changed as dramatically is it probably should, given the data that's available."

Dr. Luby discovered as well that depression creates significant changes in the brain of a preschooler. This proves to be dominant even as the child continues to age. The scientist and her team found that there are shifts in the brain specifically the part that controls emotion regulation which is the cortical gray matter development.

The scientists had 193 participants, all range from the age of three to six. They were monitored for 11 years and had brain scans. 90 of them were diagnosed with major depressive disorder. The results depicted that the cortical gray matter of those with the condition had a major loss in volume and thickness of this brain region.

In another study last 2014 from the American Journal of Psychiatry, 246 children (ages 3-5) were monitored for six years. The results show that those depressed in preschool increases the possibility of exhibiting symptoms in their later years. The findings suggest that the condition is not simply something that they overcome. 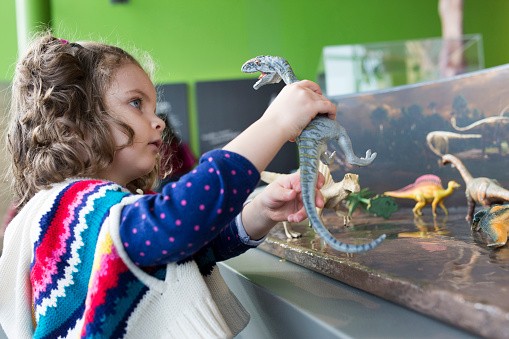 The scientist continues to research about a possible treatment for children. This kind of treatment was developed specifically for preschools. This is dubbed as the Parent Child Interaction Therapy-Emotion Development (PCIT-ED). This was developed by a different researcher but Dr Luby adapted it to find ways on how to manage depression. The participation of both parents and children is a vital part of the treatment. Parents try to improve the relationship with kids and it helps their children deal with their emotions better.

In line with this, a lot of people have lost their children, mothers, fathers, and other family members to depression. Dr. Luby's work on early detection might be a preventative measure to treat the condition.