Foods That Treat Diseases Could Be Nestle's Next Growth Catalyst 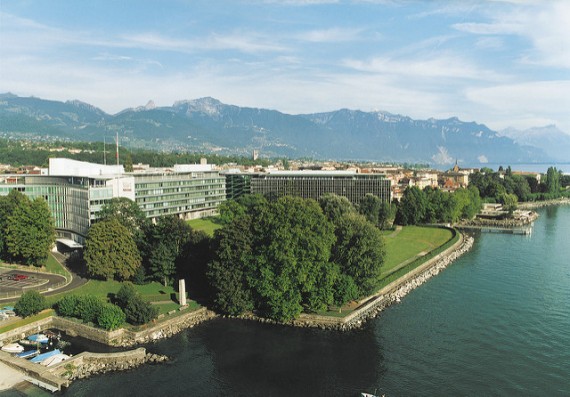 Aiming to secure its future growth prospects, Swiss firm Nestle is set to venture into a food segment previously overlooked by the giant. Specifically, Nestle wants its piece of the medical food market pie, a market whose products are aimed to assist people in their recovery from certain illnesses.

Apparently, Nestle has an ongoing program which was set up five years ago and will continue until 2021, reports WSJ. Nestle scientists are busy unlocking the secrets of the DNA in the Nestle Institute located in Lausanne, Switzerland. The company allocated a $500 million budget for this research and development hoping that by analyzing the DNA, its team of scientists will be able to come up with personalized food geared to help people with medical conditions like intestinal disorders or even epilepsy.

Medical foods are specially formulated powders and drinks intended to meet the nutritional needs of patients according to Wikipedia. They are considered important in the dietary management for certain diseases that require distinct nutritional composition for it to heal. Allergic conditions, for example, might require medical foods high in gamma-linolenic acid (GLA) and eicosapentaenoic acid (EPA) to suppress leukotrienes production of the body which could control allergic symptoms.

Diabetes is another condition that may require the intake of medical foods. Diabetics cannot just eat the normal food taken by healthy people because these tend to cause blood sugar spikes. As such, specially formulated food that contain slowly digesting carbs might be resorted to avoid blood sugar highs and lows.

Nestle's bet into the medical foods market couldn't be more well-timed. WSJ reports that the current market for medical foods is huge and stands at $15 billion. However, experts say there is an enormous potential ahead for this segment. According to World Health Organization estimates, the percentage of people aged over 60 as compared to the whole population will dramatically increase by 2050. Currently, 12 percent of the population belong to the over 60 bracket but the ratio is expected to become 22 percent by 2050.

Incidentally, the over 60 population is the target market for medical foods. Nestle's entry into the market could perhaps be the solution the company is looking for to address its anemic growth in recent years.