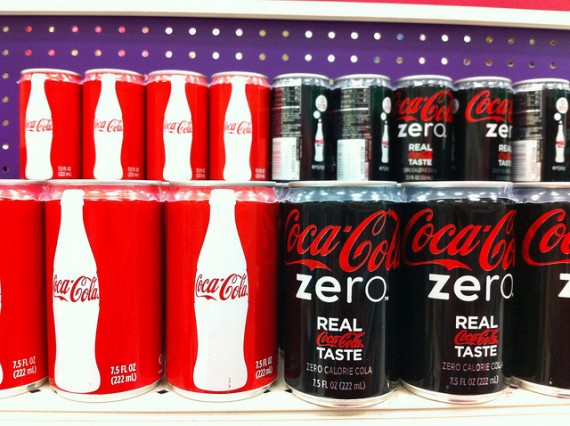 It seems big food companies are starting a new food trend: smaller burger options, smaller packaging and even warnings not to consume their products on a daily basis. What could be the reason why these giant food companies want their consumers eating less of their products?

McDonald's is now testing a smaller version of its iconic Big Mac. Appropriately named Mac Jr, the smaller burger is targeted for people who prefer smaller portions. At the same time, Mac Jr is marketed as the perfectly sized burger for people on the go.

On the other hand, Mars Food opted for a different approach. While its products' sizes have not changed, they now carry labels that effectively urge consumers to eat less, reports Daily Mail. For example, the company plans to put "once a week" labels on some of its Uncle Ben's rice products because of its high sodium content, as part of a health initiative of the company.

According to The Food Business School executive director Will Rosenzweig, this downsizing trend is just one of the methods for survival employed by companies engaged in processed food manufacturing. With America's soaring obesity and diabetes rates, American consumers are now more health conscious, preferring to buy these smaller portions as they are deemed less unhealthy compared to their full-sized counterparts.

And it may even present these companies the opportunity to make people pay more. According to CNN Money, people actually pay more per ounce when they buy those mini cans of sodas.