Important Facts About the Pioppi Diet 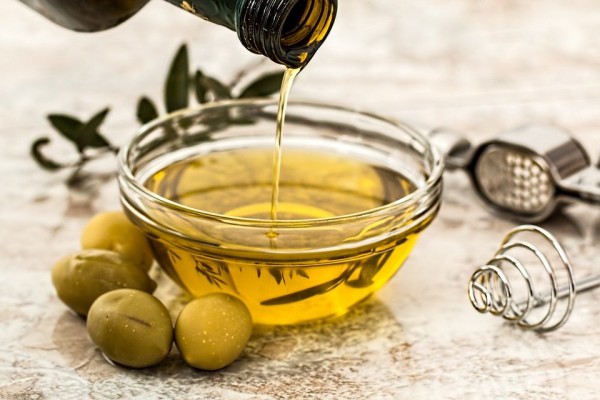 Most of the people from that village are known to have long lives, and it is because of the particular Mediterranean diet that they follow. Although the Pioppi diet is closely linked to food and habits from the villagers, it is still distinct compared to other diets. The meal plan is low in carb but high in fat, which makes it a diet plan that follows a Mediterranean diet.

What is the Pioppi diet?

The meal plan the Pioppi diet follows mainly consists of intake of nuts, vegetables, legumes, and fish, but it does not include the consumption of sweets, starchy carbs, and red meat. This traditional diet is high in fats that are healthy for the heart, such as fats from olive oil. Unlike conventional Italian diet plans that include pasta and bread, the Pioppi diet does not include those foods on their meal plans.

In most books, the Pioppi diet is presented as a 21-day lifestyle plan that features dietary changes paired with an active lifestyle, regular socialization, alcohol moderation, and adequate sleep. A part of the diet also requires 24-hour fasting every week.

Is the Pioppi diet effective?

According to the book The Pioppi Diet, written by Dr. Aseem Malhorta and Donal O'Neill, they prove that the Pioppi diet is adequate. It lets you lose excess body fat in the quickest way possible. Not only that, but the diet can also reduce the risk of getting type-2 diabetes, reverses impaired blood glucose conditions, reduce high medication loads, and prevent heart diseases. Following a Pioppi diet also reduces the risk of getting cancer and dementia.

Is the Pioppi diet safe?

The Pioppi diet is somehow aligned to the UK government guidelines. Since the diet consists of eating a lot of fruits and vegetables, even fish intake, it is one of the healthiest types of diets that one can follow. The diet also recommends an intake of extra virgin olive oil and nuts daily, promotes consumption of fresh, whole cooked foods, and drinking alcohol in moderation. Lastly, it also encourages a healthy and active lifestyle.

However, the Pioppi diet does not fully comply with the NHS reference intakes when it comes to total fat, carbohydrates, and saturated fat. Instead, it promotes higher fat intake with fewer carbs. Many can argue that a better balance of the diet can be done if there are carbohydrates included, such as whole grains. Whole grains are rich in carbohydrates but are low in saturated fats.

Lastly, the Pioppi diet also includes a 24-hour fasting every week, which is also a good tactic for weight loss. However, it is not recommendable for people who have blood sugar issues. People who have diabetes and pregnant women are not advisable for this diet.

ALSO READ: The Best Meal Plans According to Science

What COVID-19 Patients Should Eat and Avoid for Fast Recovery