How to make ham perfectly 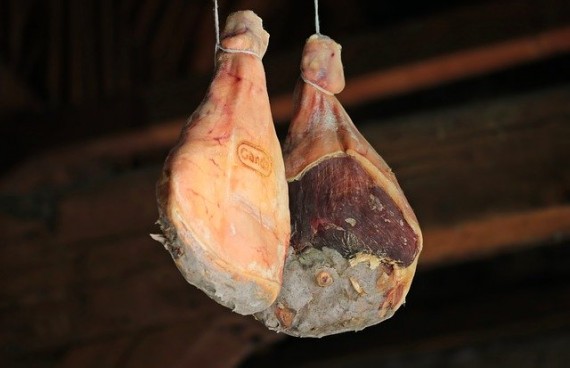 Whether it's the holiday season or you want to prepare a delicious sandwich, ham is always the best meat to prepare. However, not many people know how to make ham perfectly at home.

Ham is mainly made from the back leg of a pig. Some people roast ham, take out its bone, or cut it into chunks of meat. Ham can be prepared in tons of ways, and it depends on a lot of factors. You need to know what pig meat should be used, what cooking process will follow, and how you will prepare it.

How to cook ham

There are different ways on how to prepare a ham. You can either cure it, age it, or smoke it. The taste of your ham will depend on the way you prepare it. There are three ways to prepare ham: curing, cold-smoking, and aging ham. Here is the difference between each ham-making process.

This type of ham involves injecting brine, salt, sodium nitrate, potassium chloride, sugar, sodium phosphate, water, sodium erythorbate, and flavorings. The meat is put into an oven to cook with a temperature of 150 degrees Fahrenheit.

The brine mixture will kill the bacteria inside the meat, and it will cure the ham entirely. Cured ham is the type of ham that you mostly find in groceries and supermarkets. It is also known as baked ham.

This type of ham goes through a smoking process at 60 degrees Fahrenheit. This process will slowly dry the ham as chemicals kill the bacteria in it. This ham cooking process includes thorough salt curing.

Cold-smoking a ham needs wood or wood chips in the process. The type of wood that you will use will make a difference in the ham's after-taste. If you use nut tree woods, it will add a comforting and subtle taste to the ham when it's fully cooked.

This ham-making process is the most extended way to make a ham. Aging a ham will not require brine, unlike the cured or cold-smoked ham. The hind pork leg is hung in a well-ventilated area that has the right temperature and humidity. Aged ham will be curated in the room for three to five years.

As time goes by, mold will form on the outer part of the ham. The mold will prevent the meat from spoiling for a long time. It will also make festive flavors inside the meat. When the ham is entirely aged, the mold is scraped off, washed, and dried before sealing.

How to store ham

For fresh ham, it should be consumed right away after it is bought. Ham should be used or consumed three to four days after the purchasing date. For larger pieces of ham, you can wrap it in foil or cling wrap and store it in your fridge. It will be safe for consumption between seven to 10 days.