Ultimate Guide to Best Fried Chicken Restaurants in USA This 2020

Fried chicken is perhaps one of the most served dishes in Sunday dinners in many parts of the world. Coming from the Scottish immigrants' culinary traditions from the South, fried chicken was eaten almost daily. Chik'n's History of Fried Chicken relayed this in their recent article perfectly.

Once known as a low cost, greasy picnic staple, today's fried chicken has become a sought after gourmet dish, the flavor and spices of which depend on which restaurant you go to.

If you're like me and my 8-year-old son, who can't live without fried chicken, read on to check some of the places with the best fried chicken in town. 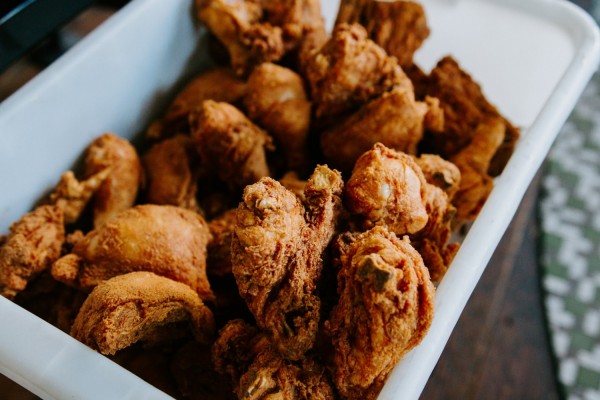 This Tennessee restaurant boasts of spicy fried chicken prepared with a secret family recipe. The result is a fried chicken dish loved by locals and tourists alike.

Initially owned by Napoleon "Na" Bonner and his wife Maggie, this started as a little chicken shack in Mason, Tennessee in the 1950s. Their spicy fried chicken quickly became a hit.

Their son, Vernon, nicknamed Gus, inherited the restaurant. Gus then opened a few more locations within Memphis before branching out to other areas of the South and farther. The downtown Memphis branch is said to be the most popular.

Gayot, The Guide to the Good Life, which provides restaurant reviews, mentions that fried chicken and waffles is the big draw in Birch & Barley. However, this pub-plus-eatery is not just your typical fried chicken house. They specialize in hearty American cuisine and sought-after craft beers.

This restaurant is famous for its top-notch fried chicken, which is brined, soaked in buttermilk, then cooked twice for crispiness and comes with dipping sauce. You can also order fried chicken nuggets with French toast for brunch.

SeattleMett says Ma'ono would have won if a Hall of Fame for restaurant pivots existed, notably for its transformation from high-end Spring Hill into the more affordable, more Hawaiian place it is now.

Harvest is a farm-to-table restaurant. True to its advocacy to support local farmers' livelihood, they source their ingredients from nearby farms in Louisville. Of all their dishes, the buttermilk fried chicken, served with mashed potatoes, country braised greens, buttermilk gravy, and hot sauce, is a standout with diners.

A tiny yet sleek food spot deep in the East Village, this place will satisfy many cravings. Try their crunchy fried free-range chicken, served with a biscuit and choice of sides like fries, coleslaw, or collard greens, plus the seasonal salad for the health-conscious diners. They also serve fried chicken sandwiches.

While the above places pride themselves with their unique fried chicken recipe, they also serve various delicious must-try dishes, desserts, and a wide assortment of drinks. Just check their menu if you're craving more than just fried chicken on your next stop.