The celebrity chef has a vast global following thanks to his TV shows. He also has famous restaurants in the UK and abroad.

Amid the coronavirus pandemic, Ramsay is pressing ahead with his plans of expanding his restaurant empire. The chef and his company Gordon Ramsay Holdings are reported to have an estimated worth of £200 million.

This Is Money states that Ramsay's restaurant empire made a pre-tax profit of more than £15 million last year despite the pandemic.

This is mainly why his ambitions to 'create a billion-dollar dining proposition' are undented by the Covid-19 pandemic. He strongly believes the upcoming restaurants will create around 2,000 jobs in the UK, including some head offices. 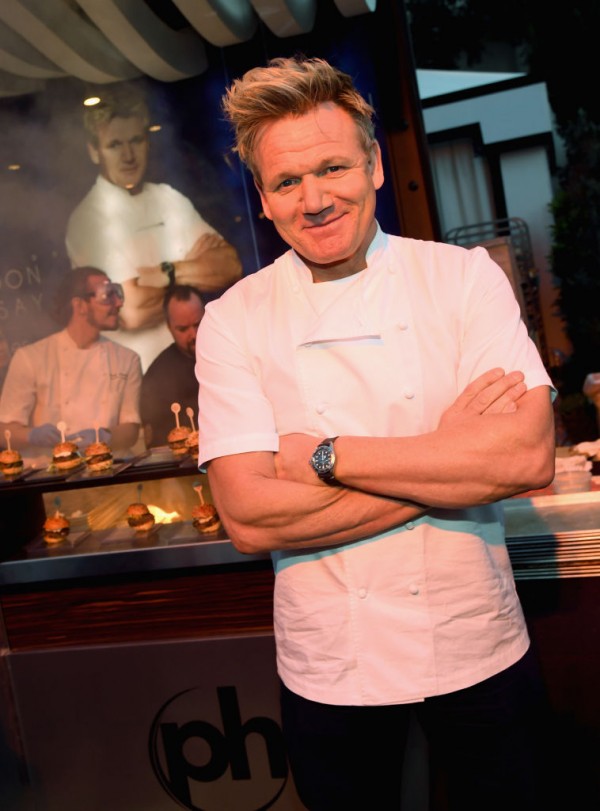 Read also: 8 in 10 Americans Changed their Eating Habits Due to COVID-19 Pandemic

According to Daily Mail UK, Ramsay reveals that his big plans, dreams, and global strategy are so ambitious that it takes his breath away.

He further explained that they had to acknowledge and review the pandemic's impact but continue to be optimistic and ambitious. It is more important for the passionate chef to invest in the industry to support suppliers and create more jobs.

The long list of his brands includes the Restaurant Gordon Ramsay, the three Michelin-starred fine-dining flagships in Chelsea, and the Petrus in Belgravia.

According to the TV chef, most of the restaurants are concentrated in London at present. However, he is expecting to create more openings in other cities such as Manchester and Newcastle. Moreover, the expansion is also likely to reach other outlets outside the capital.

One of the intended plans is to launch a new 'Street Burger' outlet this winter. According to related reports, the said outlet will be modeled on his £15 all-you-can-eat Street Pizza brand. Additionally, the second branch of Hell's Kitchen is set to open in Dubai. Meanwhile, a Pub and Grill outlet is scheduled to open in Macau soon after.

The global pandemic clearly can't stop the celebrity chef as he was able to secure a $100 million deal with investor Lion Capital to expand in North America. Consequently, this is also where he has a Pub and Grill in Caesar's Palace in Las Vegas and steak restaurants in Baltimore and Atlantic City.

For the next round of expansion, the Gordon Ramsay Holdings company is now in talks with potential backers in the UK and Asia, including Lion Capital.

If his current program of openings turns out to be a success, it will be a boost to the hospitality trade, which has been badly damaged by the global pandemic.

Ramsay said that he is confident he can succeed where others, like fellow TV chef Jamie Oliver, have failed. He explained that he had seen others' mistakes by not being focused, and he does not intend to do the same. He leverages on his restaurant business experience for over 30 years, which always focuses on the guest and their experience.