British Government Is Facing Food Shortage As It Enters 2021

Brexit transition on January 1 may cause chaos and misery to Britain as possible food shortages may occur.

According to CNN, a year after a no-deal Brexit, plus an on-going pandemic, the British government appears to have learned little about dealing with the national food crisis.

Last year, the British government prepared for the probable impact of the UK leaving the European Union with the absence of a trade deal in place. 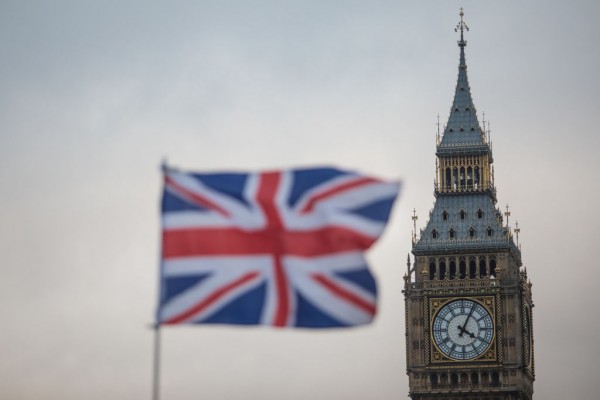 At present, the no-deal Brexit is once again on the table. Related reports say that the government announced this week that it intends to forego the terms of the agreement that settled the country's exit from the European Union at the end of January.

Prime Minister Boris Johnson was given by the EU officials until month end to abandon his would-be violation of international law.

Read also: Comfort Food Could Be at Risk With Europe's Food Labelling System

His refusal to do so will result in the collapse of the UK-EU trade deal negotiations to replace the transitional agreement that is set to expire at the end of 2020.

This can likely cause border chaos and food shortages, as previously predicted. In addition, breaking international law will force other countries to rethink potential offers of free trade deals with the UK.

Moreover, this can also cause significant damage to the country's image as a bearer for the rule of law. It can also make the UK less appealing for foreign investments and startups.

According to the Guardian, the UK economy already suffered due to years of uncertainty over the future terms of EU trade.

Related reports from analysts at Berenberg revealed that three years before the Brexit referendum, UK GDP increased at a respectable annual rate of 2.4 percent. However, it slowed down to a yearly rate of 1.6 percent in the years that follow due to stagnated business investments.

Without a new trade agreement and the divorce deal unacknowledged, the UK faces the worst-case scenario, which could snarl supply chains and cause massive disruption at its borders. This could, unfortunately, lead to food and medicine shortages all over the country.

Kallum Pickering, a Berenberg Economist, said that a hard exit with no intermediate steps to manage the critical areas like goods trade and financial services could likely tip the UK back into recession at the start of 2021. 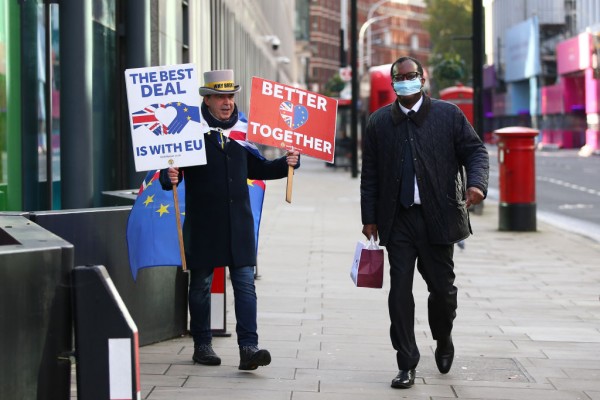 Due to recent events, the British pound has dropped 4 percent against the dollar to $1.28 since September, which rattled many investors. Analysts at Capital Economics predict another drop to 10 percent to $1.15 in a "no-deal" scenario.

This week, The British Retail Consortium warned consumers of higher prices and reduced availability of products. They said that the break with Europe could lead to worse disruptions than the coronavirus pandemic. Additionally, an average tariff of 22 percent could be seen due to the demand for food products from Europe.

Food, drink, automotive, and chemicals industries are expected to suffer the most. Substantial parts of UK manufacturing could cease to exist, and it will take years for the UK economy to adjust to higher tariffs as well as other barriers to trade with the European Union.