Breweries from all over the country sent in over 6,000 beers, representing more than 140 various styles for the 2020 U.S. Open Beer Championship.

Despite the on-going pandemic, beer enthusiasts and brewing fans are still looking forward to know the big winners for the event.

According to BroBible, the 2020 U.S. Open Beer Championship is billed as one of "The Top 3" beer competitions in the country. 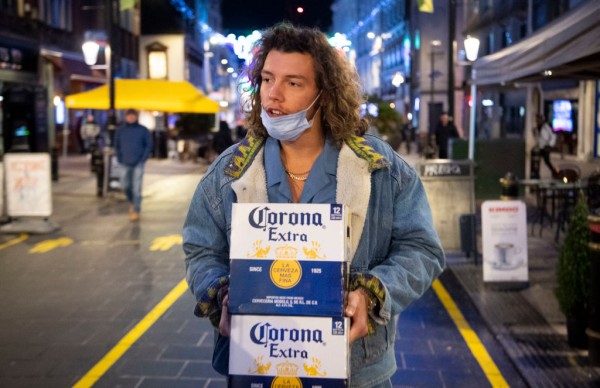 Additionally, the U.S. Open Beer website reveals that the competition is the only one to include beers from gold medal winners from the National AHA Homebrew Competition and professional breweries.

Due to COVID-19, judging the contest was held in both the U.S. and Canada, including Atlanta, Georgia; Oxford, Ohio; and Welland, Ontario. Judging for the competition was blind as the judges know only the categories and not the participants' names or locations.

Read also: Looking For a Hangover Cure? Here Are 10 Drinks That Actually Work

This year, they added a special Black is Beautiful Imperial Stout category. The new category was added after the U.S. Open board of directors sampled several outstanding imperial stouts.

The other big winners are as follows: