Foods Royal Kids Are Not Allowed to Eat

For most of us, the typical food restrictions we were faced with as kids would include eating too many sweets and junk food.

However, for some children born as royalty, there may be more restrictions than we think.

According to the Cheat Sheet, the life of a royal is filled with many rules and protocols, and that goes for even the youngest princes and princesses.

According to Darren McGrady, a former royal chef, the royal babies' and toddlers' first meals were steamed pears and apples from the queen's Sandringham country retreat.

Just like how he prepared meals for Prince William and Prince Harry when they were kids, he revealed that he would hand-purée all the fruits for the little royals to consume. 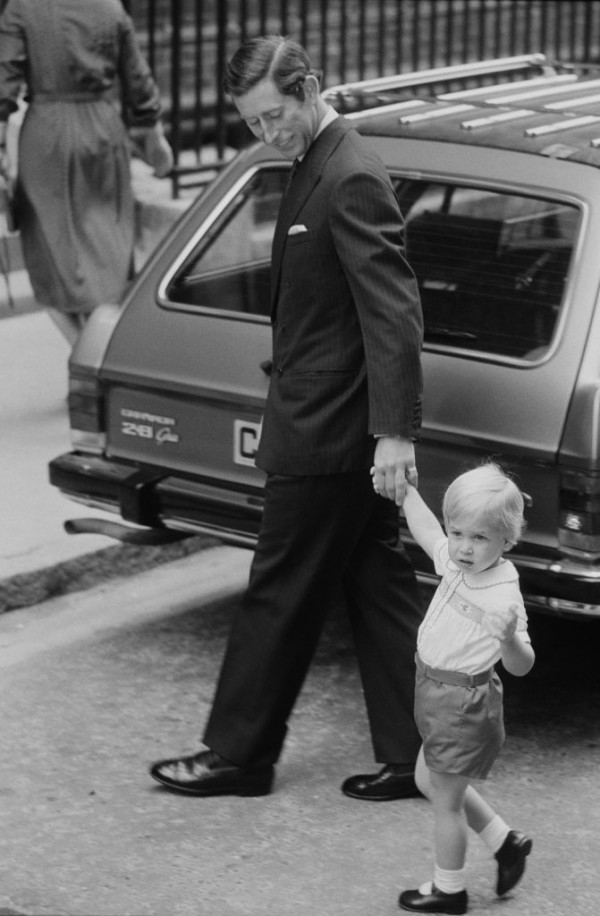 In addition, according to Metro, when the royal kids are ready to eat solid foods, everything has to be organic. There are always at least two kitchen staff that are in charge of a royal kid's diet.

One chef in the palace kitchen is in-charge of pureeing chicken, lamb, or beef. Meanwhile, the other would do the same with cooked vegetables such as peas, carrots, and cauliflower.

One of the things that are included on the list of food restrictions are packaged foods. Royal nannies, chefs, and everyone else is advised of such protocols, and this was also echoed by ex-royal chef McGrady.

Aside from this food restriction, royal moms were also under strict protocols, especially while breastfeeding. They too, need to be cautious of what they eat during this period to ensure that the milk they produce is not infected.

Royal moms are forbidden to eat spicy food, consume alcohol, and avoid garlic at all costs.

As for the Duchess of Cambridge and her royal tots, they are reported to have fewer chefs and nannies. It seems that the Duchess is less formal and more hands-on than previous royal moms. In addition, in the Cambridge household, her children like to help her out in the kitchen. Surprisingly, they eat a lot of the same foods the rest of us eat. 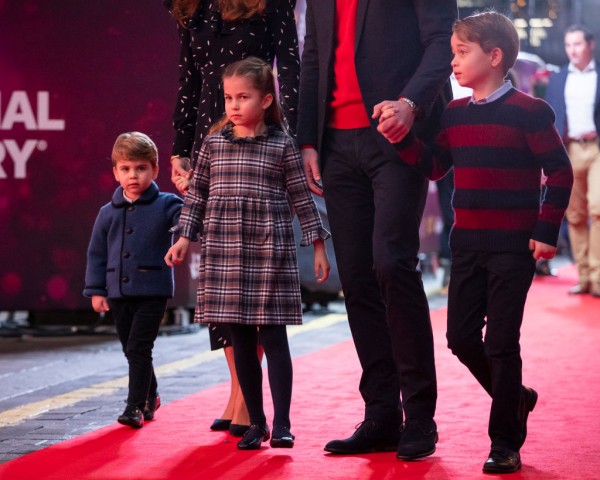 The Duchess recounted that while one of the kids stirs the flour, the other pours the milk and puts the butter. In addition, the Duchess also shared that they also enjoyed making pizza together.

While some kids become a little picky with what to eat, especially during the toddler stage, the Cambridge kids were surprisingly the opposite.

Prince William and Kate don't have to encourage their kids to eat their veggies because they love them. It was noted that the Cambridge household grows their own vegetables.

The Duchess revealed that Louis loves beetroot, while Charlotte is fond of potatoes. In addition, the little princess also likes olives and is often spotted snacking on them.

Furthermore, the princess' eating habits have been the talk of the town when the Duchess revealed that she likes curry and is good with heat better than her dad.

Related article: Eat Like the Royals: Christmas Feasts Through the Ages