Having a shopping list template is a great help for working moms and even housewives to preserve time and plan for the meals of the family.

A job of a homemaker encompasses feeding and protecting the family and identifying the worst grocery items you may feed your kiddos. Yes, this might be a little tricky since there are a lot of food items in the grocery stores.

Usually, being a mom is an on-call duty especially when it comes to your kids. While they're young, moms need to nurture them and protect them against any danger they may face. Now, reflect on this: how sure are you that you are feeding the best foods to your family whenever you put those items in your cart from your grocery list?

To help you give an idea, here are things you need to omit in that shopping list template you have, to give your family a healthier option when it comes to food and eating them. 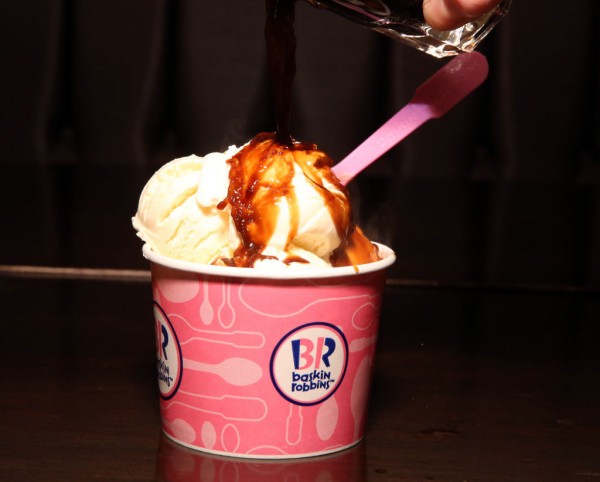 This might always be on your grocery list because your children might love to have this every Sunday. But did you know that this treatment is a threat? You don't have to technically remove it, according to Eat This Not That, most of the ice cream in the entire freezer has 460 calories and a total of 63 grams of sugar (35g for sugar and 28g for added sugar). Taking it once in a while is okay, just put it into moderation. 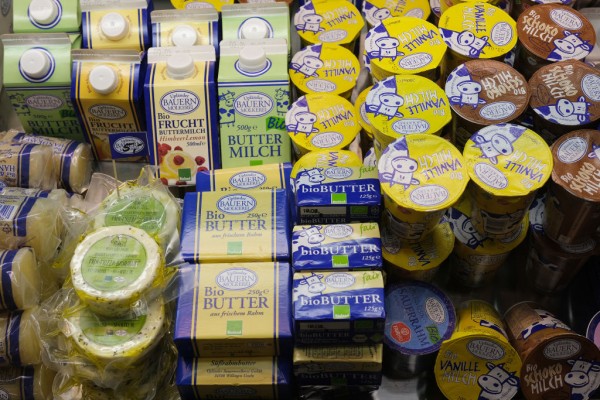 (Photo : Sean Gallup)
Organic milk products, including yoghurt, buttermilk, butter and cheese, lie on display at the Green Week (Grüne Woche) agricultural trade fair on January 17, 2020 in Berlin, Germany. Green Week will be open to the public from January 17-26.

Another treats that children love. While the classic yogurt and fresh smoothie from fruits are healthy, Good House Keeping reminds that the ones you see in tubes in the grocery stores are the extra sugary version of the supposed food that is good for your gut. Instead, they note that looking for Greek yogurts blended which are under 12 grams of sugar can be healthier. 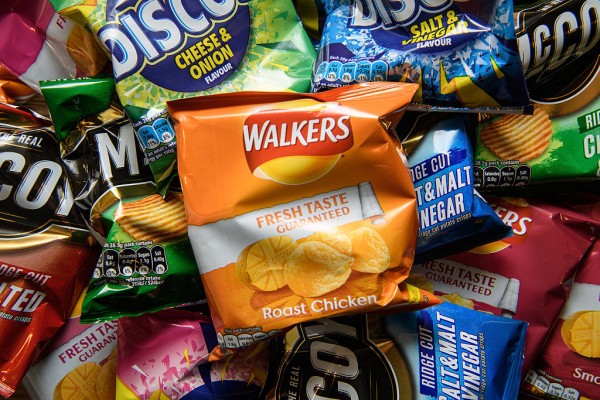 (Photo : Leon Neal)
A selection of crisps and snacks are seen on a newsagent shelf on December 8, 2016 in London, England. The Committee on Advertising Practice has announced a ban on online advertisements for food and drinks with a high fat, salt or sugar content.

Aside from their reputation of adding numbers on your weight, the Newsbreak adds that the burnt chips that people still eat contain a chemical called acrylamide that can increase an individual's risk of cancer. Try to remove the habit of eating the burnt one is your potato chips and eat the snack in moderation.

This might be helpful and may help you with your time preparing them but according to Eat This Not That, getting the brand Hungry man frozen Meal has 2000 milligrams of sodium which is kind of not healthy. They add that the American Heart Association (AHA) recommends 2,300 milligrams of sodium a day, this brand finished it in one go.

Aside from the frozen dinners, Deli Meats have a lot of sodium in them, according to WebMD. Eat This Not That gives Bar S' classic bologna that will give an individual a total of 740 milligrams of sodium with just 2 slices. 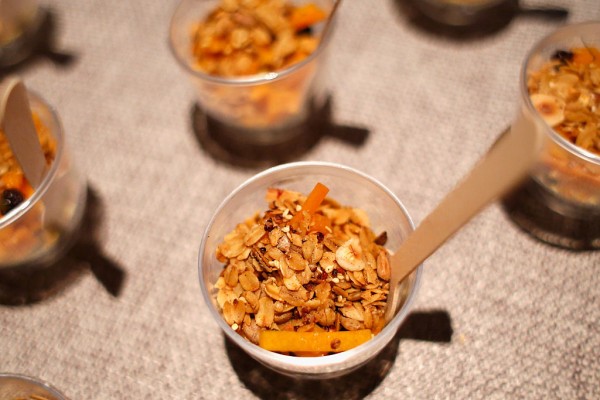 Just like sodium, sugar intake should also be controlled as it also affects the body. Healthline notes that high consumption of sugar is harmful and may increase an individual's risk of certain diseases.

Malt-o-Meals chocolate marshmallow mateys that have 23 grams of sugar in one serving, filling up the AHA's recommendation of 36 grams added sugar per day.

We all should be mindful of what is included in our grocery shopping list. Crossing out these worst groceries will help you determine whether you have a healthier bag of foods when you get home to your family.

Related article: 10 Food Items Made in China That Are Actually Fake

WATCH: 10 Sneaky Ways Grocery Stores Are SCAMMING You Without You Knowing from Babble Tap