Expensive foods are commonly seen in fine dining restaurants, and Michelin starred diners all over the world. Usually, the elite are the ones who get to expose and taste these extravagant and sophisticated meals.

When we talk about lobsters, clams, oysters, and other foods, you usually see at the dinner table of a glorious family in a drama is a dream of every foodie who is still on their way to building their riches.

But did you know that behind the expensive cost these fine dining meals offer is a history that they were once affordable and enjoyed by people who are not considered elites. 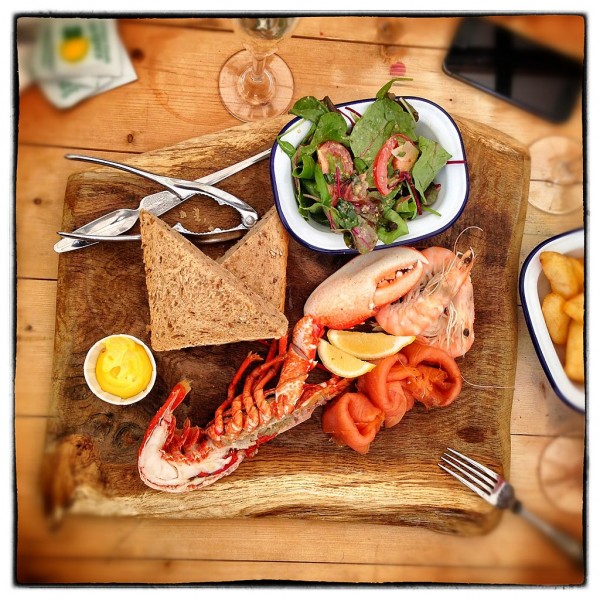 (Photo : Matt Cardy)
Half a lobster from the backstage Hive Beach Cafe on the £25 fish and shellfish board is seen at the Glastonbury Festival on June 29, 2014 in Glastonbury, England.

This juicy and meaty seafood commonly enjoyed with a splash of lemon is not that sophisticated in the mid-19th century. According to Love Foods, during those times, lobsters are considered to be so ugly and undesirable that eating is a symbol of poverty; that is why they are served to prisoners and servants. Yummly adds that if the servants do not eat the seafood, they note the lobster is used as a bait for fishes and fertilizer. 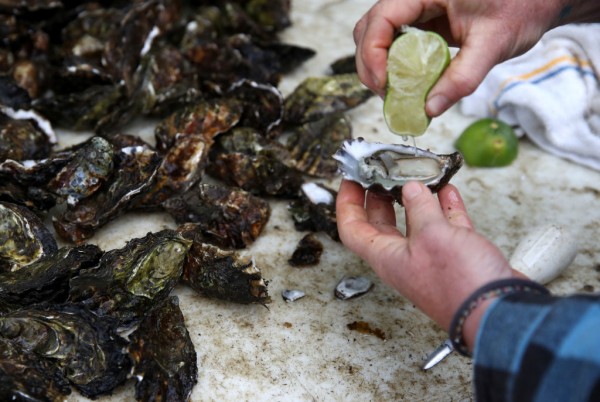 According to Spoon University, the rich and creamy flavor of the oyster is not yet recognized, and oysters is a poor man's food during the early times. Love Foods notes that this was often enjoyed by the working class and was given away to bars to encourage repeat custom.

However, Love Foods points out that the demand overwhelmed the supply because of the rise of the factories, and the scarcity of the oyster makes it one of the most sought-after seafood.

Read also: 'Umami Synergy' Is Found To Be The Reason For Oysters And Champagne's Perfect Pairing 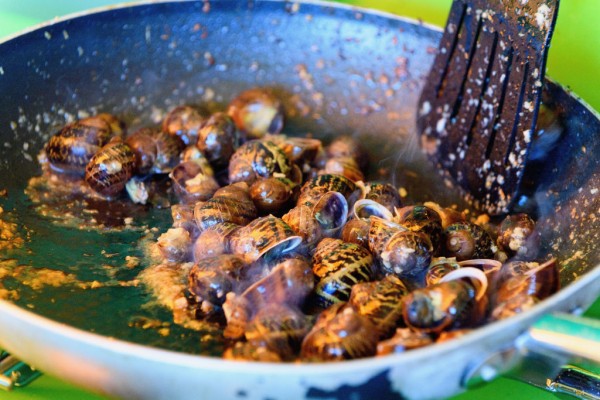 Have you ever tried escargot? You might have seen this food which was eaten by elites in movies. Yummly shares that this delicacy or the snails gained popularity due to scholars and writers' praises during the Greek and Roman ages.

Love Foods shares that when the snails were adapted in French cuisine served with aromatic butter, escargot came to life. 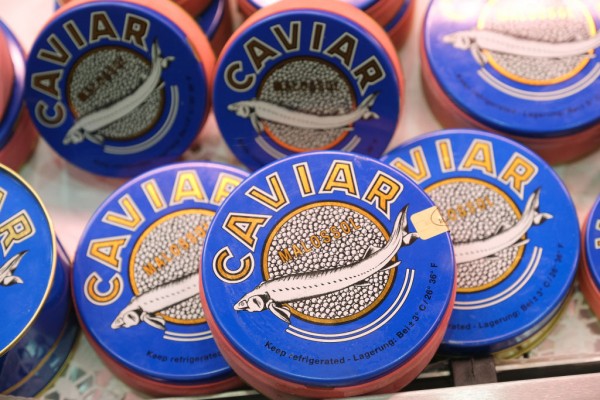 (Photo : Sean Gallup)
Canned caviar lies on display in the Russia hall at the Green Week (Grüne Woche) agricultural trade fair on January 17, 2020 in Berlin, Germany. Green Week will be open to the public from January 17-26.

Spoon University shares that caviar was so apparent during the 19th century to the point that it was given for free among restaurants.

Yummly explains that the American waters are abundant with sturgeons; that is why the beluga caviar is given away. They add that overfishing of the Belugas was the culprit for having the caviar at its present price. 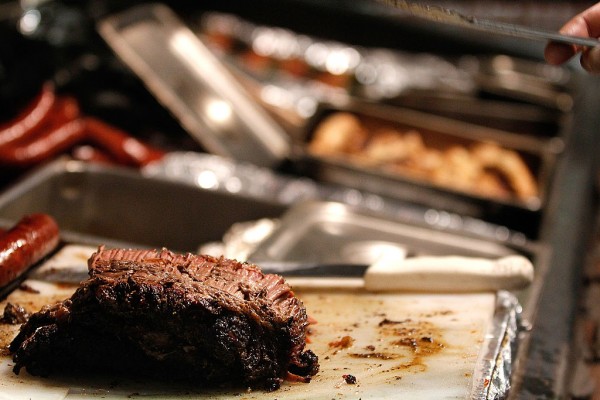 This famous cut of meat that is usually grilled and smoked was once very cheap. According to Love Foods, brisket is a cheap cut and was undesired in Texas, which makes butchers give them away.

The higher price of beef and the emergence of brisket bars make it step into the limelight, gaining its present price. 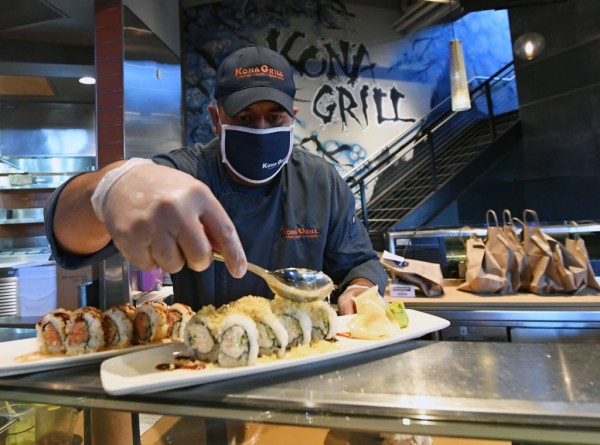 (Photo : Ethan Miller)
Sushi chef Juan Hernandez prepares food at Kona Grill in Boca Park Fashion Village as some businesses that were closed seven weeks ago to fight the spread of the coronavirus are allowed to reopen on May 9, 2020 in Las Vegas, Nevada.

Authentic Japanese sushi is one of the sought foods, but travelers when they go to the land of the rising sun. Spoon University shares that in Japan, sushi is just utilized to preserve fish. Love Foods adds that sushi is made during the 4th century because it was a cheap transportable snack.

They add that although in some countries these delicacies are still sold cheap, in the west, many concoctions are made, making it require a hefty amount of price.

Although these expensive foods have a history of being cheap, their exquisite taste and preparation by the skilled chef add to the amount that is why they are now usually served on a Michelin-starred restaurant.

WATCH: Why Is Lobster So Expensive? From Business Insider