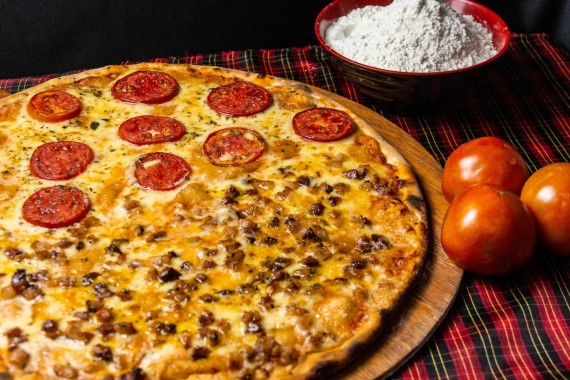 The bartering system has been long gone, except probably for some small parts of the world, but this Harlem pizza place finds it worth resuscitating. Customers can get the highly-covetable pizza, not by cash, but by offering things that they are deemed worth the value of the pizza they want.

The quirky pizza place is called the Unregular Pizza, a pop-up site based out of a Harlem apartment. The owner of the place, Gabriele Lamonaca, is not only known for the delicious Roman-style pies he is making but also for the method he wants to be paid in exchange for his pizza.

According to New York Post, NY pizza lovers are claiming that the pizza by Unregular Pizza is one of the bests they have tasted and what makes it even more delectable is that they can pay for it using their home goods.

Lamonaca claimed that his Harlem kitchen could only produce three to four pies a week, so this is really limited, so to speak. But this does not stop fans from demanding it.

The website allegedly receives up to 10 requests for pizzas a day. So that can be up to 70 pizza requests a week. To say the Harlem pizza place has a shortage of these pizzas is an understatement.

It is not surprising that the pizza place cannot mass produce these pizzas, given how unconventional the method he is using to get paid. Apart from the unique payment method, Lamonaca reportedly never repeats any flavor combinations. The dough for each pie he makes ferments quickly, in as short as 96 hours only. Unregular Pizza's Instagram account shows the range of pizza flavors Lamonaca made so far. 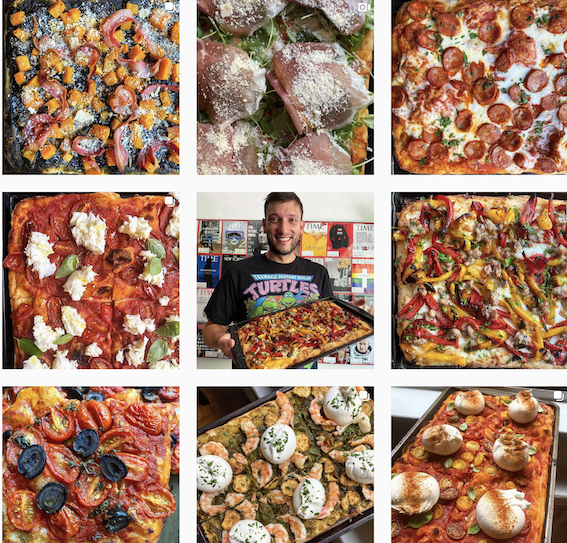 The pizzas are not cheap to make, making his decision to receive payment in kind even more interesting. He told the Post that each pie could take as high as $25 to make because of the dough, the flour, and the choice of tomatoes he even imports from Italy.

So far, the range of items bartered for his pizzas includes food items such as baked ziti, Singaporean foods, heart-shaped desserts, and bottles of wine. Apart from these food items, another celebrated chef, Jonah Miller, herself offered a set of pantry items in exchange for Lamonaca's pizzas. Miller owns Huertas, where Lamonaca himself worked back in 2014.

Lamonaca is genuinely happy for the stuff he is bartering his pizzas for, as evidenced by the post below about Miller's offering.

People who are frustrated that they cannot order Lamonaca's delicious pizzas at a whim and any time they want should feel excited to note that the chef is already planning a full restaurant opening this spring.