When is Healthy Food Not Healthy for Us?

Health is wealth as they say, and for most people in this modern age who are always busy, making the right and healthy choice is top priority. In most countries in the world, obesity or being overweight is one of the biggest problems. Therefore, a lot of fad diets are also surfacing because of this.

According to an article in The Times of India, scientists now have a concrete explanation if you find yourself gaining more weight and can't understand why while following a fad diet.

A group of Israeli researchers found that every person's body responds differently to a meal they consume daily. This only means that the fad diet that you and your friend follow may work magic to your body but may not have the same effect on your friend.

Eran Segal and Eran Elinav of the Weizmann Institute of Science, lead authors of the research said that they focused on a key component that is used in creating balance in famous diet plans like Atkins or South Beach Diet, which is known as the glycemic index or GI. This was created years ago as a way to measure how some food affect blood sugar level which provides what is assumed to be a fixed number. However, as it turns out, the results vary widely on every person. 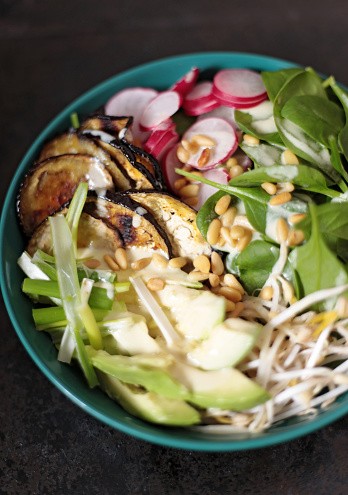 The team recruited 800 participants. The group combined healthy and pre-diabetic volunteers from 18 to 70 years old. They gave them health questionnaires that include body measurements, blood tests and glucose monitoring, lastly, stool samples. They also ask them to include lifestyle and food consumption information that is uploaded into a mobile application that collected a total of 46,898 meals. They were asked to eat a normal breakfast that included bread and other things. The results showed that age and BMI or Body Mass Index showed impact on the blood glucose level after eating the meal. Different individuals showed a wide difference in response to the same food, even if their answers and data showed the same record every single day.

"There are profound differences between individuals - in some cases, individuals have opposite responses to one another," Segal explained.

The researchers said the findings show that tailoring meal plans to individuals' biology may be the future of dieting and the study yielded many surprises for individuals. One example involves a middle-aged woman who tried and failed with many diets. Tests showed that her blood sugar levels spiked after eating tomatoes - indicating it is a poor diet choice for her since blood sugar has been associated with heart problems, obesity and diabetes - but since she didn't know this, she was eating them as part of her healthy diet plans several times a week.

Many of the participants were so excited that they spread word of the experiments to their friends and family and now the researchers have more than 4,000 on their waiting list for their next study.