Having Ice Cream in Your Diet May Be a Healthier Choice

There have been evidences showing that there are more than billions of bacteria living inside our stomach, probably more than the number of genes in the human genome.

That goes without saying that these number leave a lot of room for different ways food may be digested when it enters our stomach. Traditional belief made us believe that when foods are ingested, it becomes the same thing for everybody, and unfortunately a lot diets follow this assumption.

However health experts have started to doubt this belief and studies imply that diets who concentrate on blood sugar levels may actually have harmful effects on your body than those who have sugar in their diets like people with diabetes. 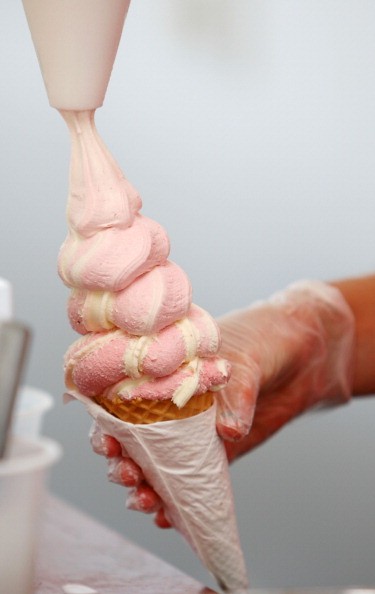 According to experts in Weizmann Institute of Science in Rehovot, Israel, studied a group of 800 volunteers of the study and collected information about their health and lifestyle. They then monitored their blood sugar levels every 5 minutes for a week. Monitoring their blood sugar level like that may not sound like too much, but they were able to monitor 46,898 meals, and enough gathered enough information to make a breakthrough in the study.

The researchers basically established the fact that those who ate the same type of foods did not get the same reaction from their body. To lay out their interpretation, the researchers used the example of those volunteers whose blood sugar increased more when they ate sushi than ice cream, which diets usually claimed to be healthier than frozen dairy.

According to Dr. Eran Elinav, they chose to focus more on the blood sugar level because there will be major risks and complications that will follow when this is overly elevated like; obesity, diabetes, and metabolic syndrome. He also stated that they have found that the rise in blood sugar levels between those people who had the same meals features why eating your personally picking what you eat may be healthier for you than following a universal diet plan.