Sneeze Mechanics: A Design in the Making

Did you know that when we sneeze, our fluids actually have shifting shapes?

Researchers recently discovered a sequential design found in the substances that we eject when we sneeze.

They were able to uncover how the fluids slowly break into drops using a high end video footage. There is an obvious progression of the shapes and the movement.

This operation is a vital part for the researchers because it lets them identify how the spread of germs actually happens based on the size of the final droplets.

The American Physical Society's Division of Fluid Dynamics discussed at a meeting in Boston that the definite goal of the study is in managing or controlling that spread. Dr Lydia Bourouiba led the research work.

"The part that is still a big unknown is: how are these drops actually formed and what is their size distribution? What I wanted to do was go upstream and look at the mouth, at what is coming out." She told BBC.

When they evaluated the videos, they found themselves looking at a bigger picture.

"You see droplets, but you also see that the break-up process continues to happen outside the respiratory tract.

"Even more surprisingly, you see a process that cascades from sheets, to bag bursts, to ligaments, and then the ligaments destabilize into droplets." She added.

Dr Bourouiba and her team are now better prepared for their next goals: "model the droplets and quantify the footprint of contamination" as per BBC. 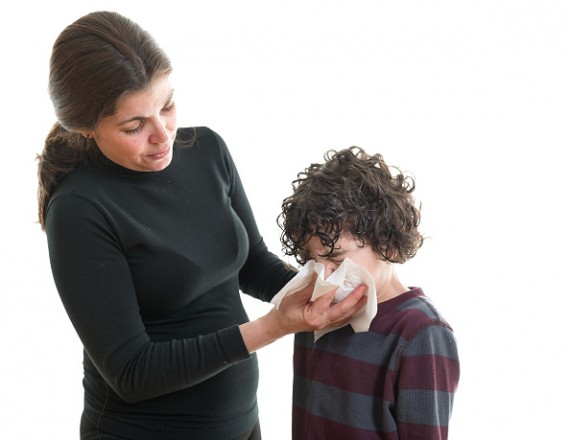 Making a 3-dimentional model is challenging but she and her team are incorporating the use of high-speed cameras to capture the sneeze mechanism perfectly in 3D.

"For the 2D analysis we just have two cameras - a side view and a top view. And when we did that assessment, we realized that there were very rich three-dimensional dynamics that we really needed to capture."

The analysis is scheduled to appear soon in the journal Experiments in Fluids.

Learning how contamination works by studying the sneeze mechanics is going to be a big breakthrough for the medical community.