Too Much of Daytime Siesta Has a Serious Health Impact

We call it catnap or siesta, either way it is basically taking a nap. This is the way people recharge their energy to continue with their daily activities. Some people may not take naps because instead of making them feel refreshed and recharged they feel more exhausted and tired.  Overall, we have always known that taking a nap is always good for us. However, an article in the Mirror points out that taking a nap for a long time is harmful for the health according to scientists.

Researchers from the University of Tokyo have discovered that taking a nap for an hour in the morning can increase the risk of having diabetes by 50%. About 4 million people have diabetes in the United Kingdom. Out of the 4 million who are suspected to have diabetes, more than half a million are still undiagnosed and the number of patients is increasing through time. In addition, 1.2 million adults living in Wales and England now have diabetes in comparison to the data 10 years ago. The number increased to about 60%. 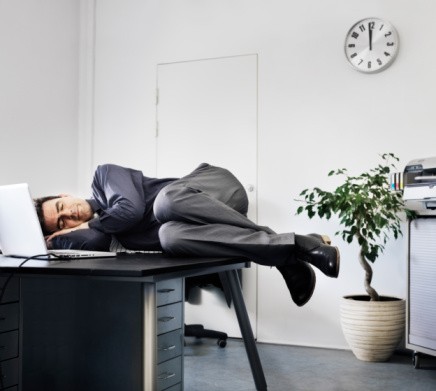 Dr Tomohide Yamada, the author of the research said that too much daytime sleepiness and taking longer siestas or naps have been linked to  high risk of Type 2 diabetes. However, taking shorter naps doesn't increase the risk. He added that some people may need to take a nap in daytime due to sleep deprivation or they might have a hard time sleeping at night.

This may be because of a condition or disorder such as obstructive sleep apnea. He explained further that there are some studies that showed the benefits of taking short naps which is less than 30 minutes. One benefit highlighted would be the increase in mind alertness and clear motor skills. The nap should finish before the deep sleep sets in. Upon the beginning of deep sleep, the normal sleeping cycle is disturbed which results to a phenomena called sleep inertia. This makes the person groggy and sleepier than before taking a nap.

Finally, Dr. Yamada examined studies that was participated in by about 261,000 people and found that daytime fatigue and sleepiness carried an even greater risk of diabetes than long daytime naps.