The Truth About Coffee: Harmful or Harmless to Our Health?

Coffee is everyone's friend. When people need a perk-me-up at work, this is their go-to drink. For some it is what they take to calm down. It varies really on how the person reacts to the caffeine boost. The Federal Panel concluded earlier this year that drinking five cups of coffee every day is part of a healthy lifestyle, adding that coffee is good for people. This prompted headlines all over the country where it became a national habit.

An article in the National Post is asking people whether coffee is harmful or harmless. The coffee enthusiasm was set off by the federal advisory committee that helps write the government's Dietary Guidelines for Americans. The panel reported that there is strong and consistent proof that shows the consumption of three to five cups of coffee is in moderate range and thus not connected with the high risk of chronic diseases. Moderate coffee consumption can actually be incorporated into a healthy lifestyle.

However, some scientists disagree to this report. There is a finding from genetics that suggest a different result on everybody's favorite perk-me-up drink. They said that it may be beneficial for some people but may be very harmful for others. To sum it up, the effect of coffee may depend on the person. 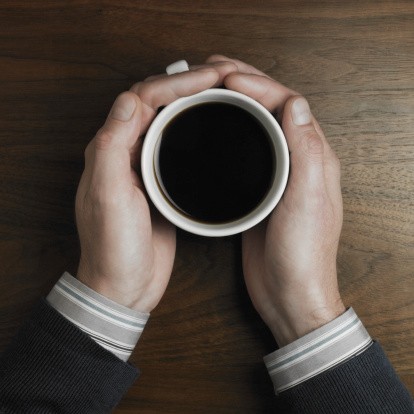 They have identified at least one specific location in the genome that determines whether the person can break down caffeine quickly or not. With the gene variant for breaking down caffeine slowly, more coffee now has been connected to a separate study to a higher risk of hypertension and heart attacks.

The data that the federal advisory panel got is actually supported by a lot of studies that shows an average person who drink coffee are no worse than people who don't. Several studies suggest that people who drink coffee are more resistant to heart diseases and other health troubles. However, in this case, the study didn't explain in detail whether the person process caffeine faster or not or how genetics affect how people handle the effect of stimulant.

Ultimately we can conclude that the effect of coffee depends on the genetics and the normal notion of people that it has different effects on people. Some can sleep well after a cup of coffee while others are up all night long.