Technology advancements are like mushrooms; they grow anytime and anywhere. Some are still apprehensive with the fad diets, so they would rather use a technique to control their food consumption and watch their weight instead. An article in ABC Chicago featured a kind of technique that can be helpful for us especially for people watching their weight and blood sugar.

Controlling blood sugar and want to lose weight? A research shows that it would be a better option to have the bread at the end of the meal and not at the start. A good example would be 52-year-old Mike Vetter who has been battling his weight for a long time and finally he is winning in losing weight. He said he lost 50 pounds and he has been able to maintain it. He weighed 275 pounds and more recently 225 pounds. He said he didn't completely removed carbs from his diet, he just used a traditional food order. He added that protein and vegetables should be first and then the carbs should come last. 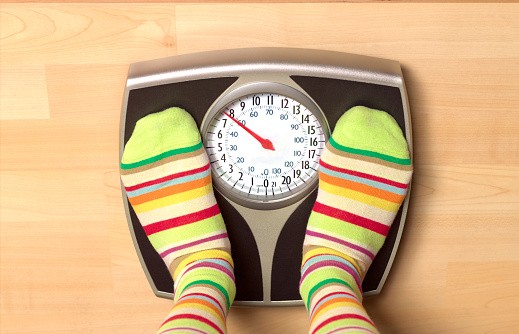 The researchers from Weill Cornell Medical College discovered that eating carbs after consuming the entrée shows a lower blood sugar and insulin levels as well. This data came from a food order test they did on 11 diabetic patients. They asked them to consume a medium roll and 15 minutes later it was followed by chicken and vegetables. Louis Aronne, MD, director, Comprehensive Weight Control Center at Weill Cornell Medicine said that on the day they were asked to consume bread first, it was found that their blood sugar spiked at 200 in one hour.

In order to prove a different point, they did another test where they asked the same patients to consume the same kind of meal but leaving bread at the end of meal. After that, their blood sugar was checked and it spiked at 140. These differences were observed in every patient. Changing the food order to how it was consumed can help anyone diabetic or not to lose weight

Aronne says the next step will be a larger trial on people with pre-diabetes to see if those patients can reduce the risk of developing full-blown diabetes. The results of the trial were published in the July issue of the Journal Diabetes Care.