That Milkshake Can Actually Help You With Weight Loss, New Study About Probiotics Revealed

There's a budding research that the bacteria in our bodies may have an effect in our weight, Time reports.

A recent study indicates that a probiotic blended with milkshake can actually help us against weight gain. These findings were released in the journal Obesity.

The study focused on testing the commercial product named VSL#3, which was funded by VSL Pharmaceuticals, Inc. They covered only a small sample size but the findings in the study were so strong that it contributes to the rising evidence that the probiotics and the gut microbiome can play a major role in losing weight.

Previous research has suggested the connection between obesity and diabetes to the imbalance in the microbiome. It is also important to note that what we regularly eat affects the bacterial communities. Probiotics are being studied for their potential in supporting healthy benefits for the body.

Virginia Tech scientists examined 20 healthy men. They were subjected to a high-fat and high calorie diet for four weeks. The group was divided into two. The first group drank milkshake that contains the VSL #3 (a probiotic containing bacteria like Lactobacillus acidophilus and Bifidobacterium longum). The second group only took a placebo milkshare. 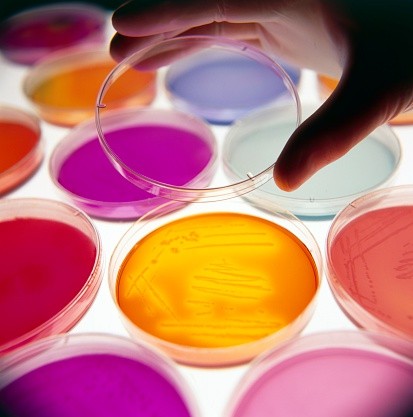 The results showed that the group who consumed the mix had decreased body mass gain than the ones who didn't.

The probiotic supplement can work for different reasons as the scientists suggest. Even though they cannot find a definite mechanism for the results, they have some thoughts.

When overeating, it can quickly alter the microbiome communities which make it harder for the body to ingest nutrients. There is a possibility that the VSL#3 facilitated the change in the gut bacteria that affects the system and paved way to less body fat accumulation.

The concept isn't final yet and the scientists are not definite about the most effective ways for probiotic intake but there's still a lot of hope for this study.