According to a new study, watching TV and a sedentary lifestyle is not good for young adults as this may lead to an increased decline in brain function as Time reports.

The researchers from the Northern California Institute for Research and Education examined the information from a 25-year-old study. The study was performed to 3,200 individuals between 18-30-year-olds. Results show that there is a decline in the brain's cognitive functioning for those who watched TV for more than three hours per day and with the least physical activity. What's surprising is that the condition starts even before the participants reach middle-age.

Tina Hoang, one of the researchers involved in the study, said, "[This inactivity] affects cognitive functioning even younger than we realized." 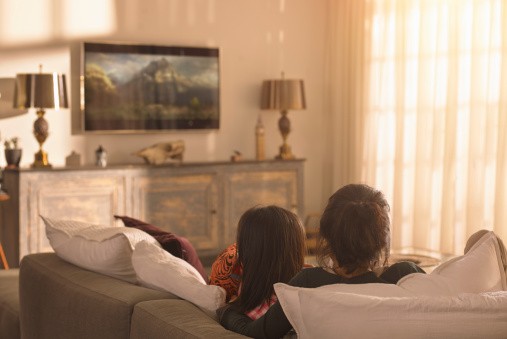 The results found that those who watched a lot of TV and low physical activity exhibit weak memories, slow speed in processing, and poor abilities to carry out tasks. They are more likely to show poor performance than their peers. However, it should be noted that their verbal memory is unaffected.

The study said, "Participants with the least active patterns of behavior (i.e., both low physical activity and high television viewing time) were the most likely to have poor cognitive function," the study states.

The scientists trust that this research is one of the first to depict that the combination of watching TV and no exercise could prove to be unhealthy even for the moderately young brain.

Cognitive decline in the later years were proven to be caused by low physical activity and watching TV based on the findings from the past studies. However, the participants were not closely monitored if they had these behaviors when they were younger.

Hoang wants to further examine the connection between the sedentary behavior and the gamer generation. "We'd really like to consider different types of screen behavior," she stated.