There are certain people who just cannot live without taking a look at their phone. They get that impulsive feeling just to look at the screen.

There's a study that most of us are doing just that, Time reports. The findings that were published by Deloitte discovered that Americans take a look at their smartphones on an average of 8 billion times a day.

This is the total number of times that the entire American population check their devices daily. Talk about addiction to tech.

Results prove that all age groups check their mobile phones at least 46 times per day, based from Deloitte. They multiplied the total looks a day to the total number of smartphone users in the U.S.

Teenagers and young adults top the most checks. Those who are 18 to 24years old average at 74 looks per day.

The mid-twenties to early 30s age bracket just average at 50 times a day. People aging between 35 and 44 are only at 35 checks a day. 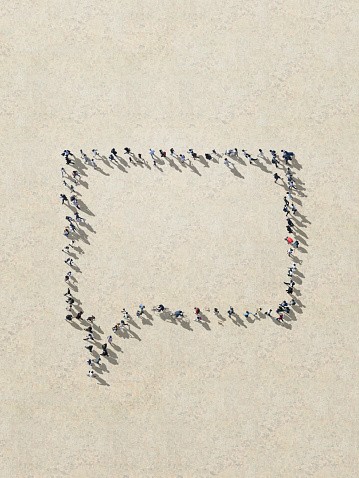 Apparently, the survey also discovered that people do these checks in between shopping, watching TV, and during their spare time.

Get this - Americans spend much time looking at their phones while eating in restaurants. It is reported to be at 81% of the population.

The Vice Chairman and U.S. Telecommunications Leader for Deloitte, Craig Wigginton says, "Some of this is going to require new etiquettes emerging."

The participants of the survey mentioned as well that they check their phone just within five minutes after waking up. Some participants that belong in the 18-24 age group claims that they look at their mobile phones as soon as they woke up.

The Telecommunications Leader for Deloitte also said that the population is even more hooked on smartphones is because of business transactions mostly being done through mobile apps.